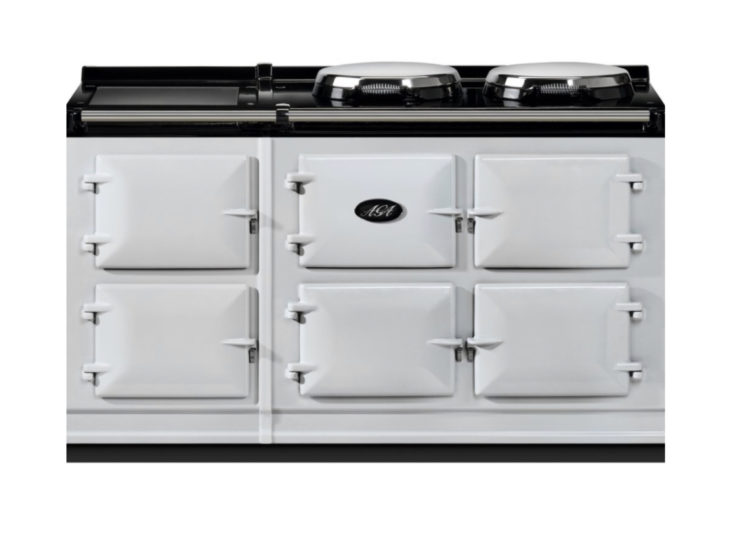 The AGA cooker wasn’t conceived in a research facility. It was dreamed up in a kitchen. Its inventor, Dr Gustaf Dalén, was a Swedish physicist blinded in a terrible accident. In 1922 he was convalescing at home when he realised his wife was using a range that was dangerous, dirty and exceptionally time-consuming. He wanted to create a cooker that was instead clean, economical to run, easy to use and produced great food with the minimum fuss. In doing so, he invented a cooker that changed the lives of cooks the world over.