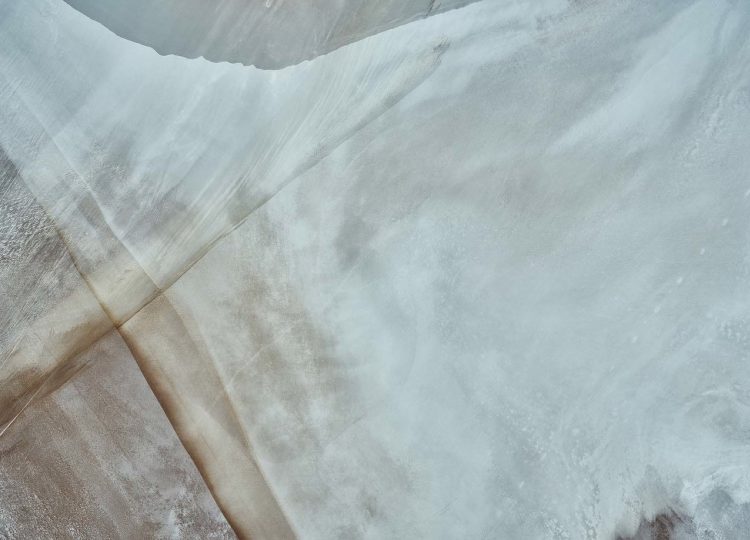 Andrew Vukosav is an award winning commercial fashion photographer, he has been commissioned on works throughout Australia, Asia and the U.S creating imagery for clients such as Harpers Bazaar, Elle, Vogue, Singapore Airlines, Coca Cola and McDonalds to name a few. Andy’s adaptability can be credited for his lengthy career in an otherwise fickle industry, staying ever present and current with his loyal clientele. His trade aside however, what makes him tick? When he’s not shooting, he might be sailing his catamaran ‘Pearl’ around the bays of Victoria’s Western Port. Otherwise, you will more than likely find him with his third greatest love*, a Cessna 182 affectionately known as Valerie.