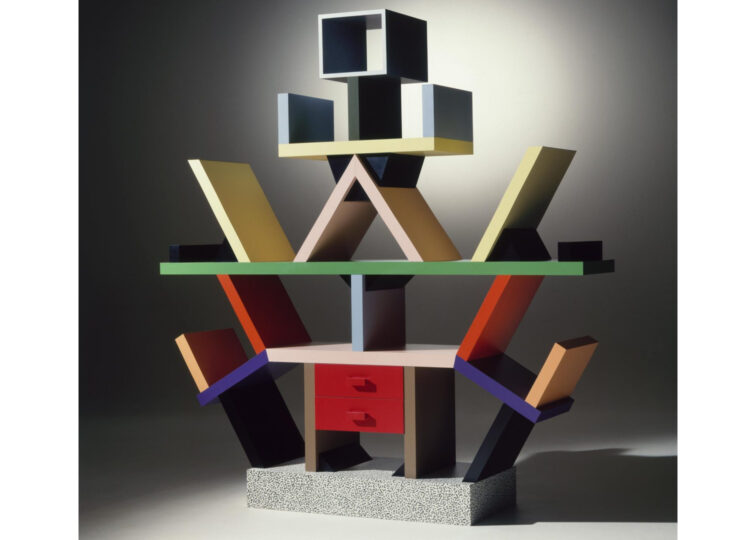 Memphis Milano believes that design should be understood as a means of communication and not as an expression of elitist art. As a cultural movement, Memphis continues to influence the imagination of the general public, from fashion to the film and television industry.

The liberating spirit of Memphis is still a source of inspiration for young designers today: reflections on the concept of design and furnishing, on their limits and aesthetic possibilities, on their social and communicative function and on the creative and productive aspect, as well as on the economic models underpinning them.