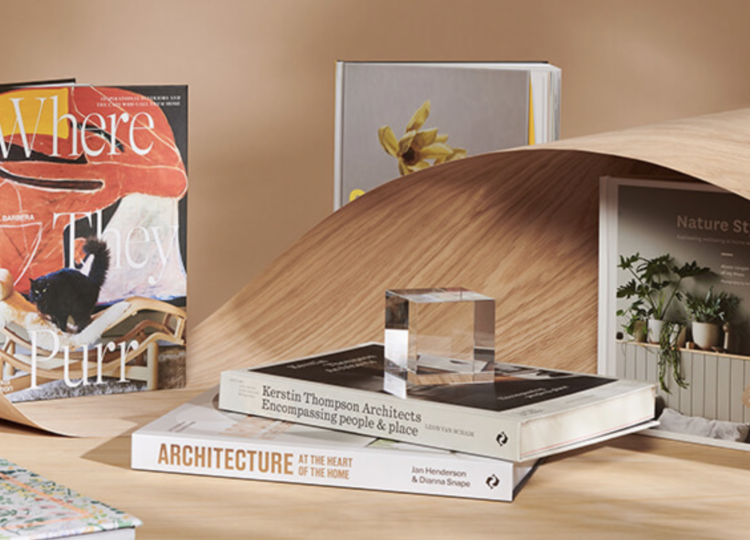 Thames & Hudson was founded in 1949 by Walter and Eva Neurath. Their passion and mission was to create a ‘museum without walls’ and to make  the world of art and the research of top scholars accessible to a large reading public. To reflect its international outlook, the name for the company linked the rivers flowing through London and New York. The two dolphins in the company’s logo symbolise friendship and intelligence, one facing east, one west, suggesting a connection between the old world and the new.

Thames & Hudson Australia was established in Melbourne in 1970, to represent the Thames & Hudson list in Australia & New Zealand and to make the books produced in London more accessible to a local readership. Quickly establishing itself as one of the region’s leading publishers of illustrated visual arts books, the Australian company has grown to expand its local publishing program of books by Australian and New Zealand authors for a domestic and international market.

Internationally, still an independent, family-owned company, Thames & Hudson is one of the world’s leading publishers of illustrated books, with their head office in London and a sister company in New York. Thames & Hudson’s Australian headquarters are based in Melbourne. In addition, Thames and Hudson has a new Asian operation in Hong Kong and a distribution business in Paris, where a subsidiary company, Interart, distributes English-language books in France.