All The Songs: The Story Behind Every Beatles Release delves deep into the history and origins of the Beatles and their music. This first-of-its-kind book draws upon decades of research, as music historians Margotin and Guesdon recount the circumstances that led to the composition of every song, the recording process, and the instruments used.

Here, we learn that one of John Lennon’s favourite guitars was a 1958 Rickenbacker 325 Capri, which he bought for $100 in 1960 in Hamburg, Germany. We also learn that ‘Love Me Do,’ recorded in Abbey Road Studios in September 1962, took 18 takes to get right, even though it was one of the first songs John and Paul ever wrote together. And the authors reveal that when the Beatles performed ‘I Want to Hold Your Hand’ on The Ed Sullivan Show in 1964, John’s microphone wasn’t turned on, so viewers heard only Paul singing.The hundreds of photographs throughout the book include rare black-and-white publicity stills, images of Beatles instruments, and engaging shots of the musicians in-studio.

Previous
Face It: A Memoir 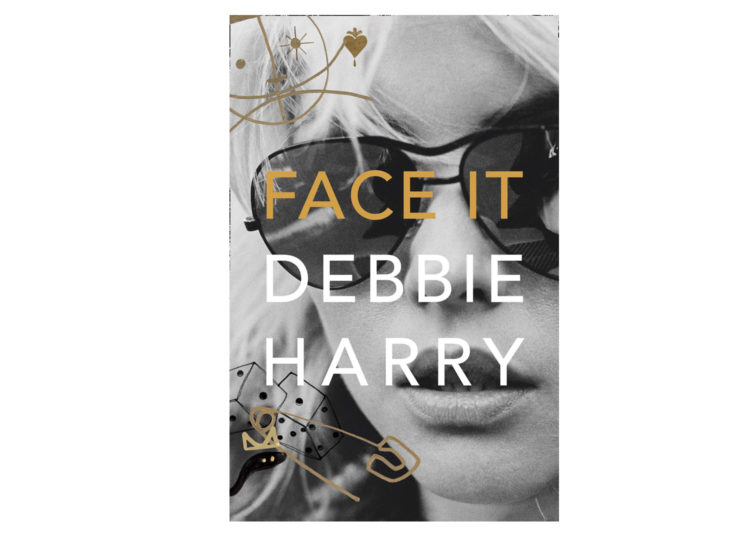 Next Product
All Access: The Rock ‘n’ Roll Photography of Ken Regan 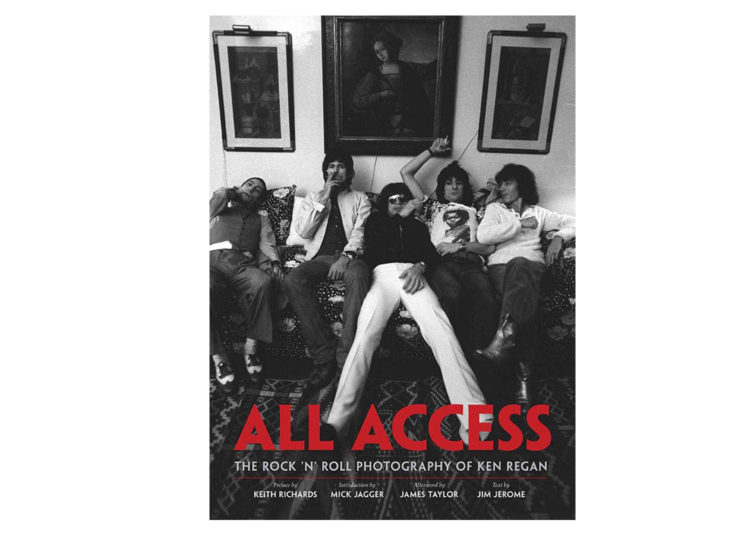