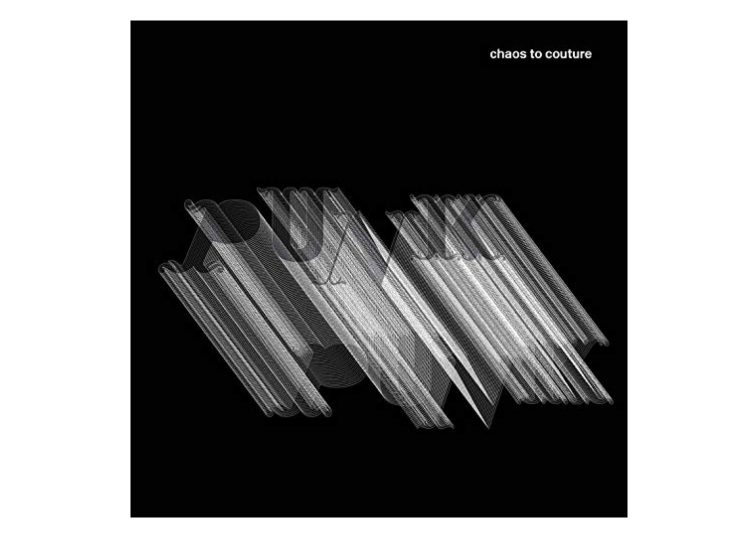 Punk: Chaos to Couture is a book by Andrew Bolton and Richard Hell, which details provocative punk aesthetic and its incendiary influence on high fashion. Since its origins in the 1970s, punk has had an explosive influence on fashion. With its eclectic mixing of stylistic references, punk effectively introduced the postmodern concept of bricolage to the elevated precincts of haute couture and directional ready-to-wear. As a style, punk is about chaos, anarchy, and rebellion. Drawing on provocative sexual and political imagery, punks made fashion overtly hostile and threatening. This aesthetic of violence – even of cruelty – was intrinsic to the clothes themselves, which were often customised with rips, tears, and slashes, as well as studs, spikes, zippers, D-Rings, safety pins, and razor blades, among other things.

These Islands: A Portrait of the British Isles 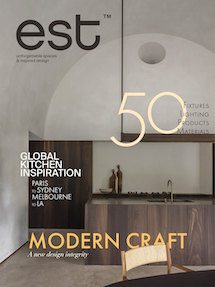