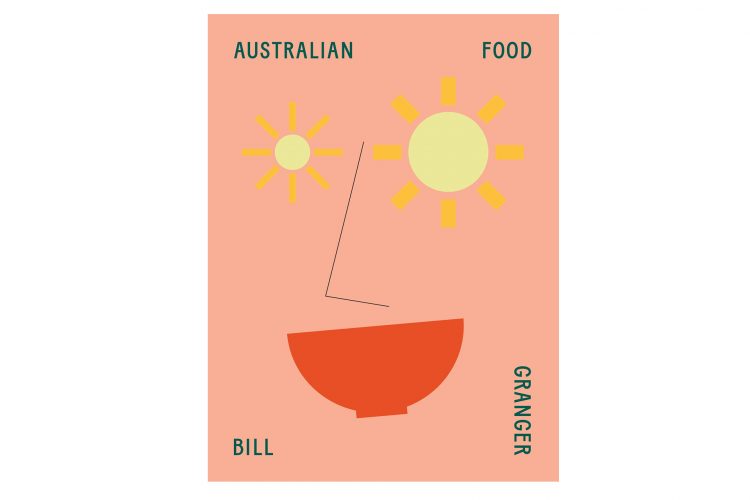 Australian Food is the hotly anticipated new book from Bill Granger, which celebrates today’s bright picture of Australian food – 20 years since he released the bestselling Sydney Food. The long-awaited new cookbook from the king of relaxed Australian cafe style food.

In the 20 years since Bill Granger published his first book of recipes, Sydney Food, the world has fallen in love with the joyfully casual Australian way of eating. As a self-taught cook, straight out of art school, Bill furnished his first street-corner eatery in minimalist style, serving a small but perfectly formed menu of domestic dishes around a central communal table. He captured the hearts of Sydneysiders and visitors alike, while setting an exciting new standard for cafe dining.

Since then, Bill has been crowned the ‘egg master of Sydney’ (New York Times 2002), the ‘king of breakfast’ (The Telegraph Magazine, 2016), the ‘creator of avocado toast’ (Washington Post 2016) and ‘the restaurateur most responsible for the Australian cafe’s global reach’ (The New Yorker 2018). 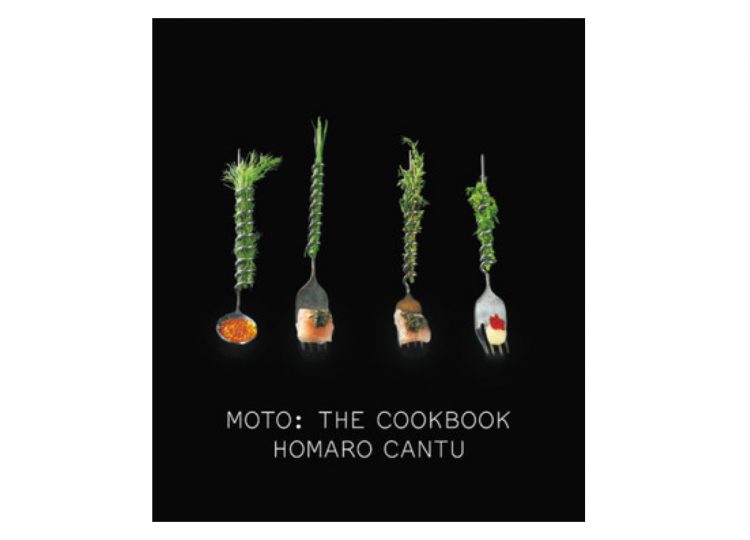 Next Product
Strudel, Noodles and Dumplings 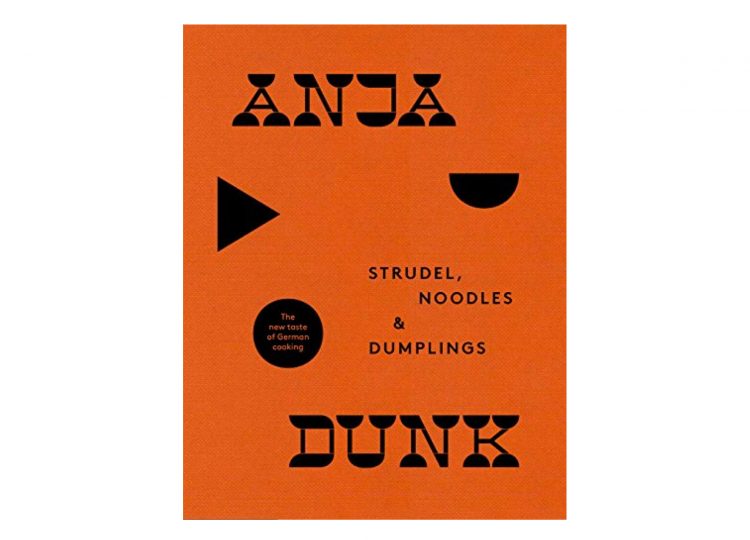 Perfect Imperfect: The Beauty of Accident, Age and Patina

Face It: A Memoir

Hippie Modernism: The Struggle for Utopia

Slim Aarons: Once Upon A Time 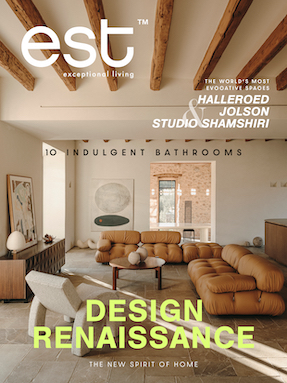