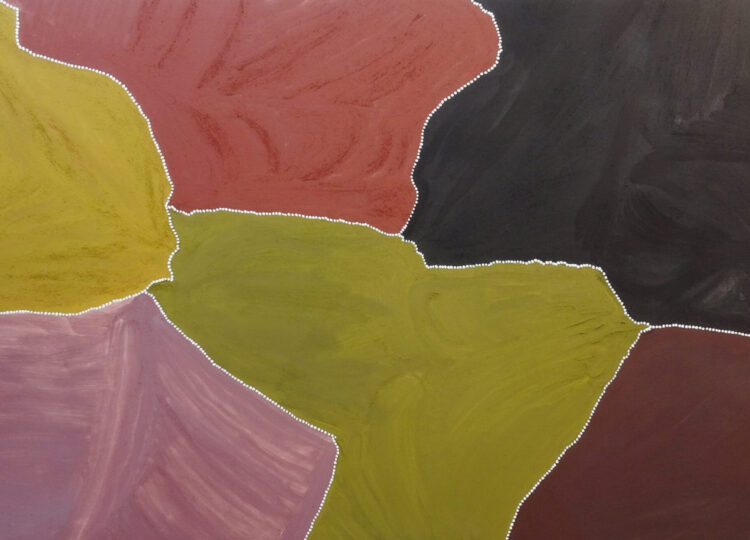 Churchill Cann (Yoonany) was born on Texas Downs Station in 1947, where his father was a stockman and his mother worked in the station homestead. He spent most of his working life on Texas and followed his father’s footsteps as a valued stockman and horse-breaker. He also worked on Alice Downs, Mabel Downs, Spring Creek and Lissadel Stations. Along with Dougie McCale and Patrick Mung Mung, he eventually moved to Turkey Creek (Warmun Community). There he began to paint with his close friend Rover Thomas and with Jack Britten, Hector Jandany, Henry Wambini and the other male artists. He quickly became noticed for his individual style and went on to participate in many exhibitions, with his paintings now in galleries and collections worldwide.

Churchill’s painting, “Arizona – Texas” appeared on the cover of an important publication about Aboriginal Art in both English and German, making him very sort after by European collectors. The book was titled “The Unseen in Scene” by the noted Elisabeth Bähr.

Churchill was a respected Elder, a healer, with amazing knowledge of his country and the traditional Ngarrangkarni (Dreamtime) stories associated with his Culture.

Chuchill passed away peacefully at home in January 2016 surround by his family after a long illness. Churchill was one of Australia’s most famous Ochre Artists, with an instantly recognisable style and the ability to blend every colour imaginable from the basic ochres found in his Kimberley region. 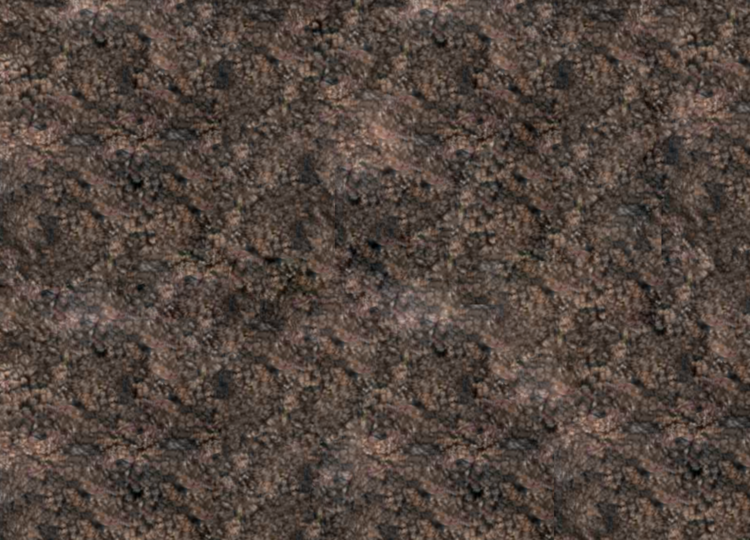 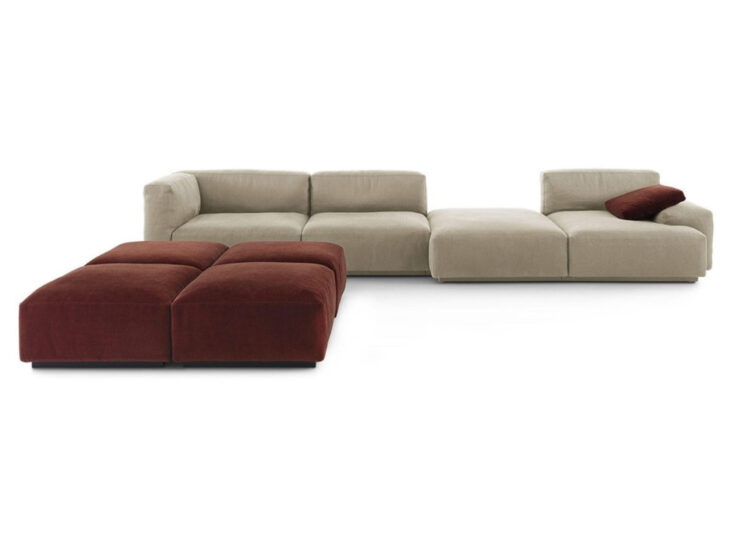 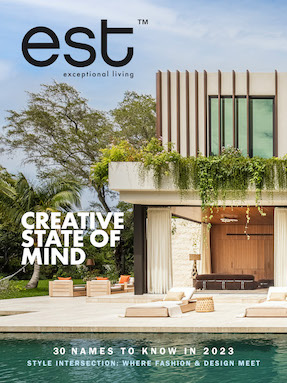