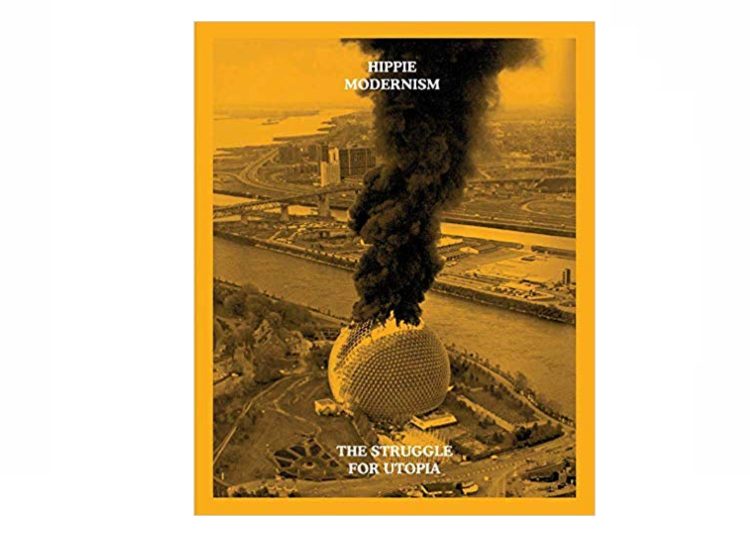 Hippie Modernism: The Struggle for Utopia

Hippie Modernism: The Struggle for Utopia accompanies an exhibition of the same title examining the art, architecture and design of the counterculture of the 1960s and early 1970s. The catalogue surveys the radical experiments that challenged societal and professional norms while proposing new kinds of technological, ecological and political utopia. It includes the counter design proposals of Victor Papanek and the anti-design polemics of Global Tools; the radical architectural visions of Archigram, Superstudio, Haus Rucker Co and ONYX; the media-based installations of Ken Isaacs, Joan Hills and Mark Boyle and Helio Oiticica and Neville D’Almeida; the experimental films of Jordan Belson, Bruce Conner and John Whitney; posters and prints by Emory Douglas, Corita Kent and Victor Moscoso; documentation of performances staged by the Diggers and the Cockettes; publications such as Oz Magazine and The Whole Earth Catalog and books by Marshall McLuhan and Buckminster Fuller; and much, much more. While the turbulent social history of the 1960s is well known, its cultural production remains comparatively under-examined. In this substantial volume, scholars explore a range of practices such as radical architectural and anti-design movements emerging in Europe and North America; the print revolution in the experimental graphic design of books, posters and magazines; and new forms of cultural practice that merged street theater and radical politics. Through a profusion of illustrations, interviews with figures including Gerd Stern and Michael Callahan of USCO, Gunther Zamp Kelp of Haus Rucker Co, Ken Isaacs, Ron Williams and Woody Rainey of ONYX, Franco Raggi of Global Tools, Tony Martin, Clark Richert and Richard Kallweit of Drop City, and new scholarly writings, this book explores the hybrid conjunction of the countercultural ethos and the modernist desire to fuse art and life. 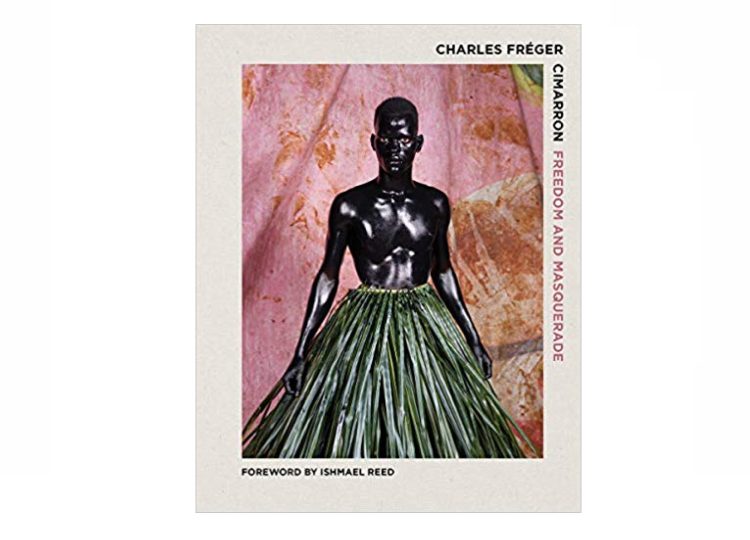 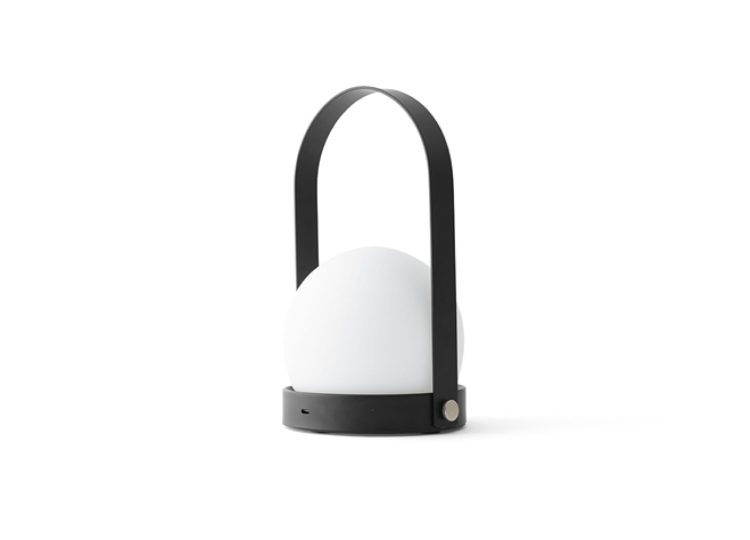