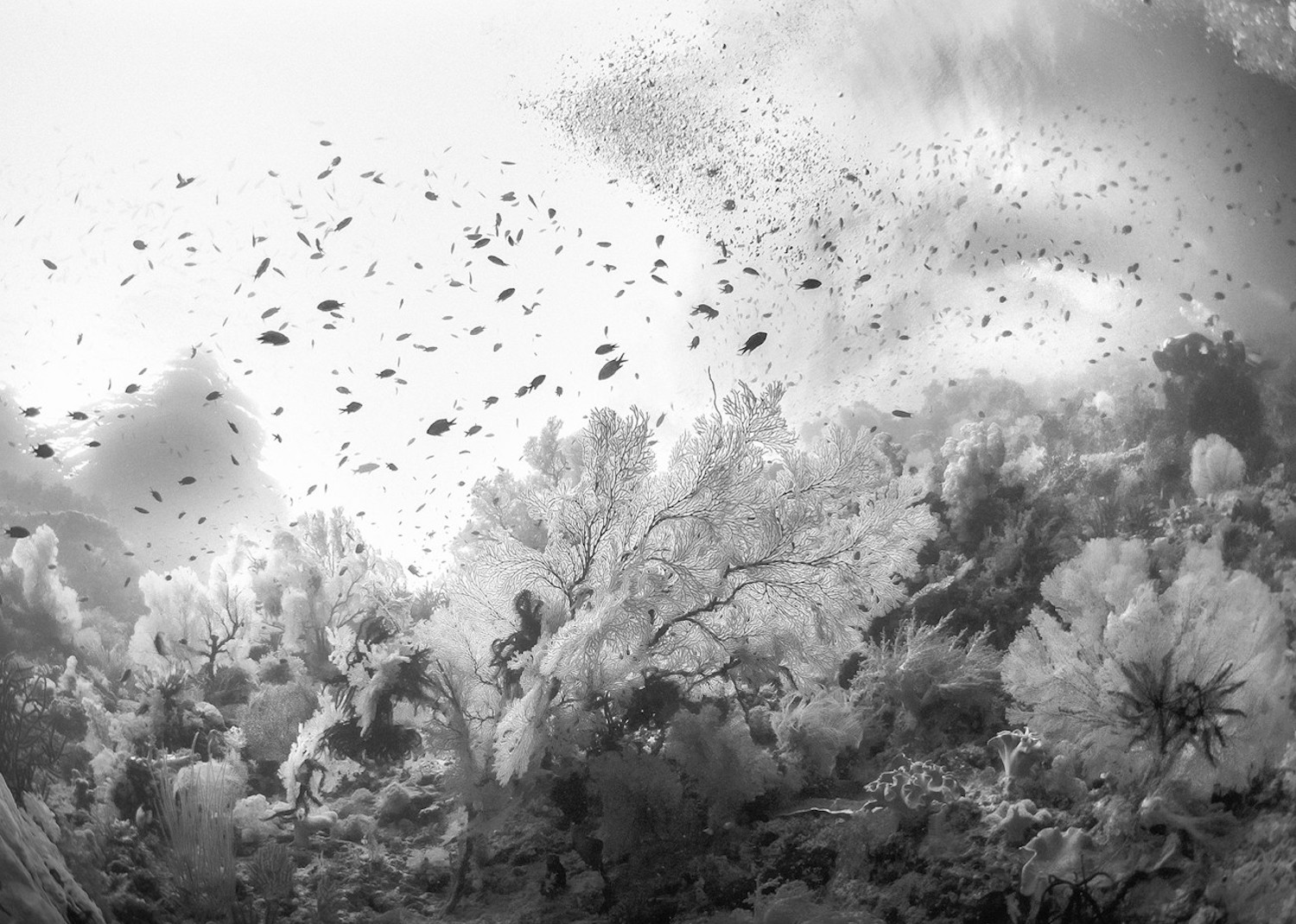 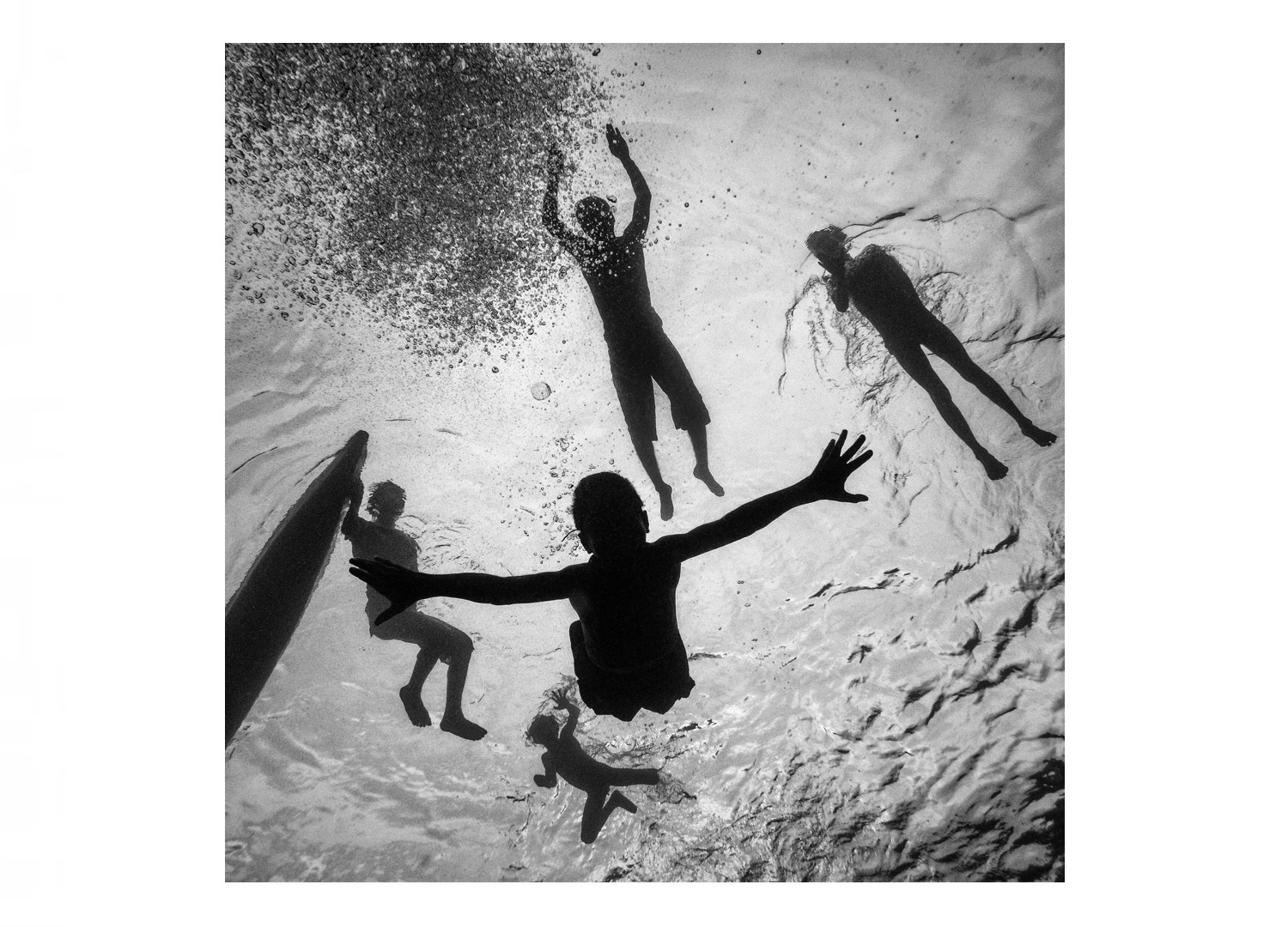 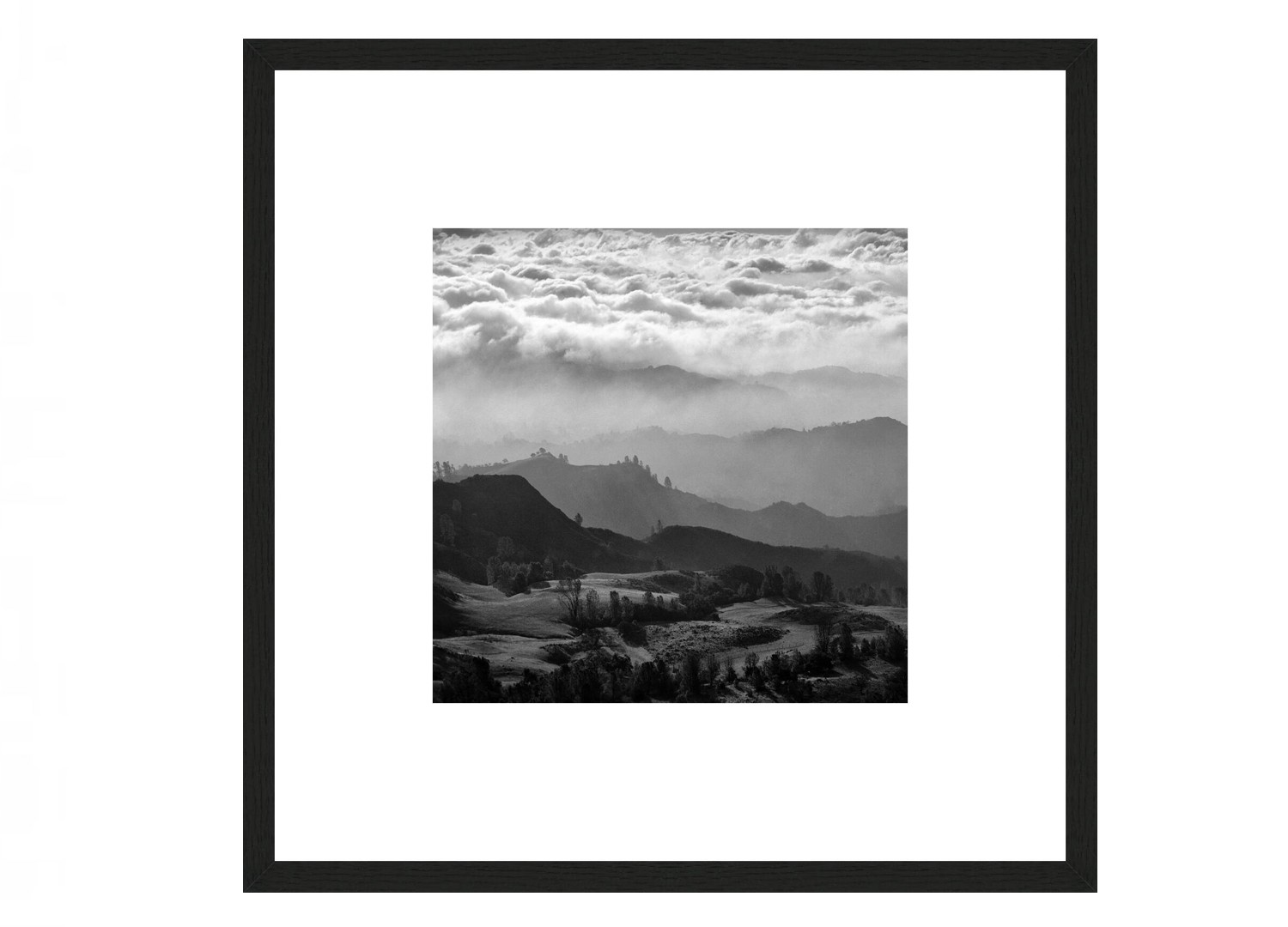 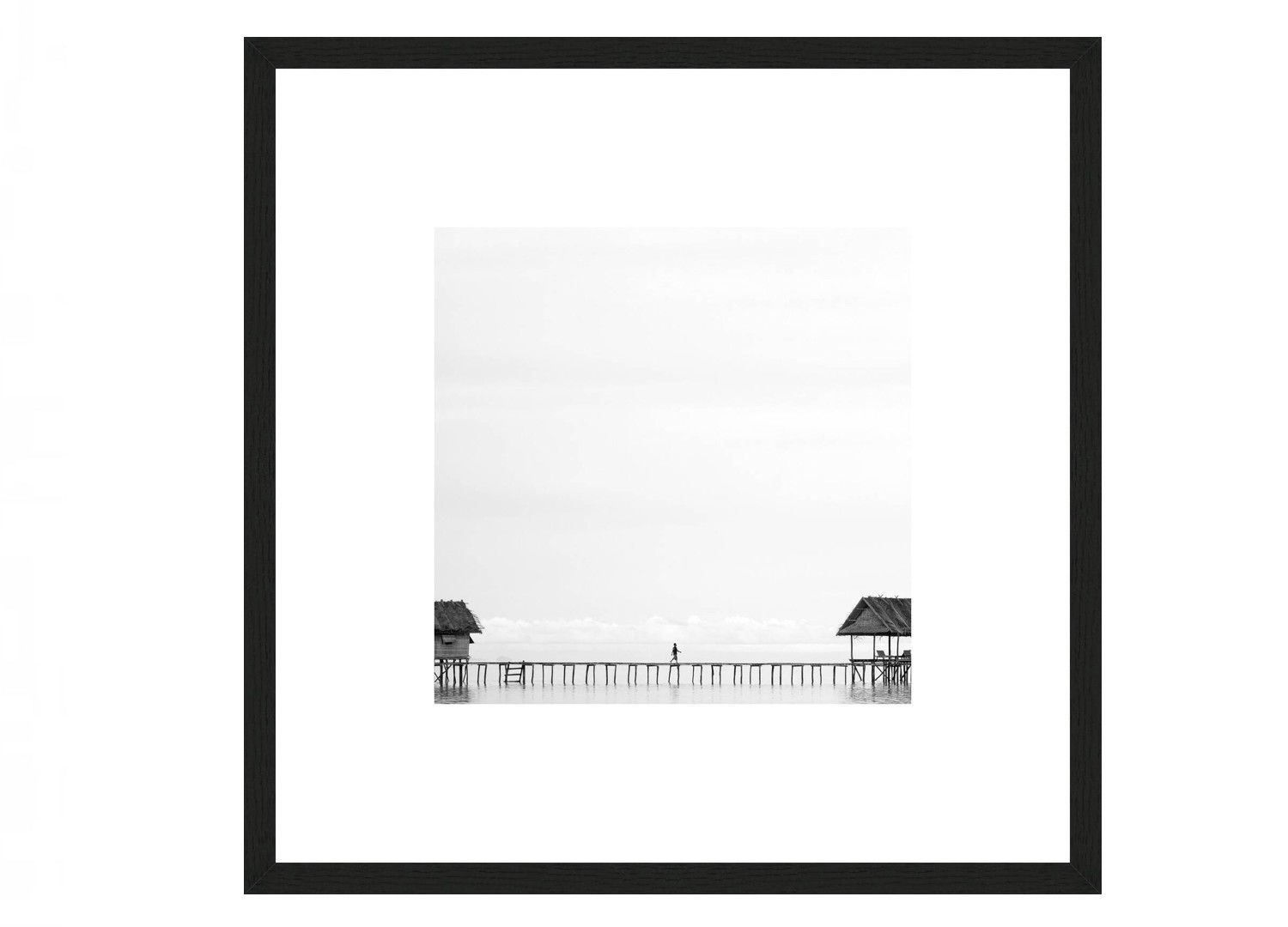 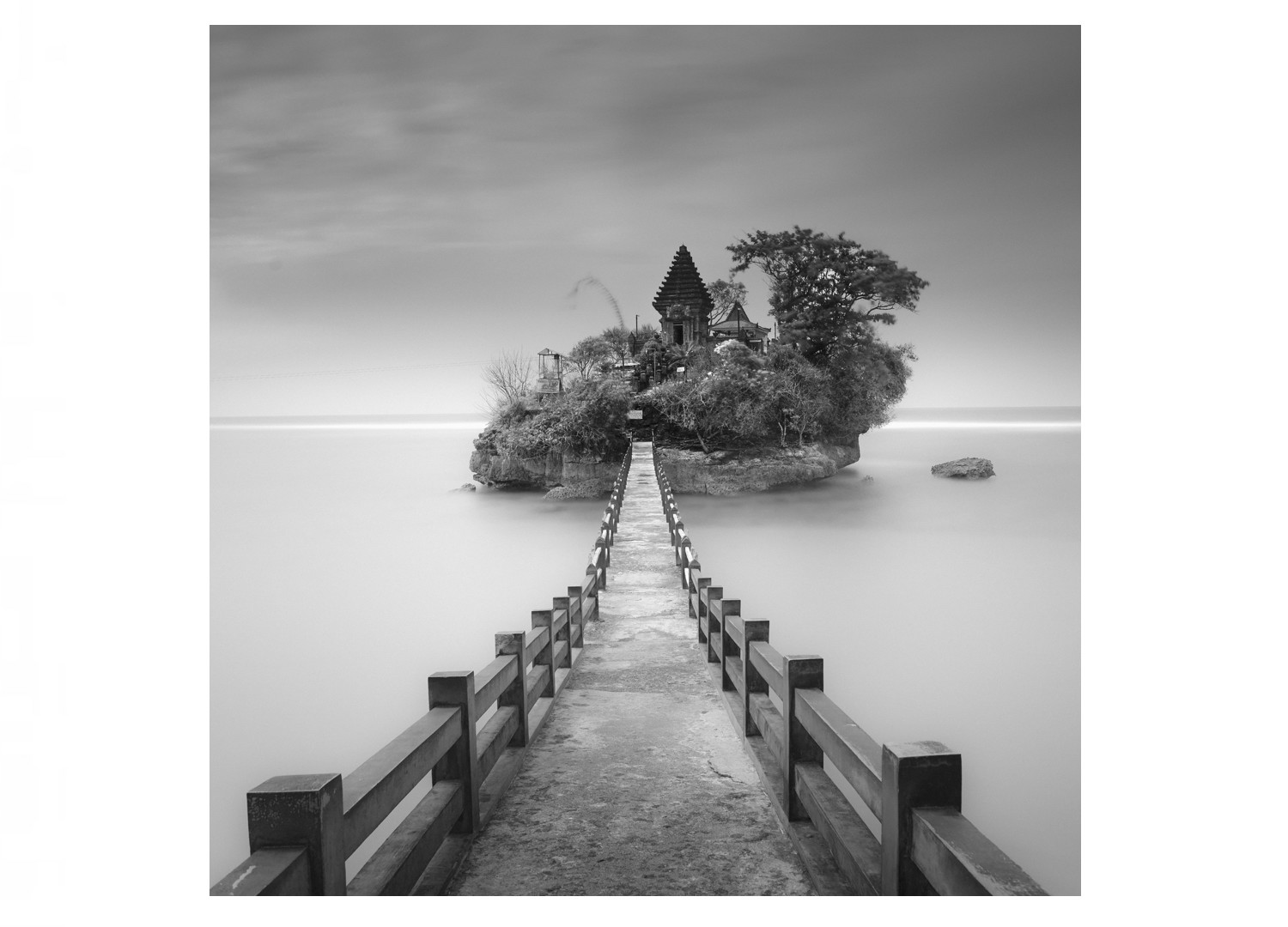 Hengki Koentjoro produces fine art photography which goes far beyond the perfect light and shadow drawings of black and white. A native Indonesian, he summits the peaks of the mountains of Java, where the air grows thin. The images he returns with are wide expanses and atmospheric, dense moments. Koentjoro is essentially both an ardent observer and fascinating sculptor of nature. He learned his craft at the Brooks Institute for Photography in Santa Barbara, California. For him, to see and feel nature is both freeing and inspirational. In order to translate a landscape directly into black and white, he lets his imagination run wild, slipping into surprising artistic roles. Thus he looks as if through the eyes of a Buddhist monk across the rainforests of Java from the temple site of Borobudur. Or composes a landscape drama of clouds and mountaintops, in which the spacious depths seems to be skillfully set in relation to concretely represented forms and proximities.

The perspectives he employs in his images overwhelm time and again. Clouds and mountain-crests appear so high yet so near, as if the sky plays by different rules in Indonesia. Koentjoro lists Michael Kenna as his greatest role model; like Kenna, he has a fine sense for monochromatic tones and fosters a subject-oriented minimalism. His style thus appears astoundingly certain and rich in form. Shot in a dense, lively atmosphere and exaggerated through a narrative or visual drama, Koentjoro transforms fleeting snapshots of nature into lengthy moments of timeless, natural beauty. 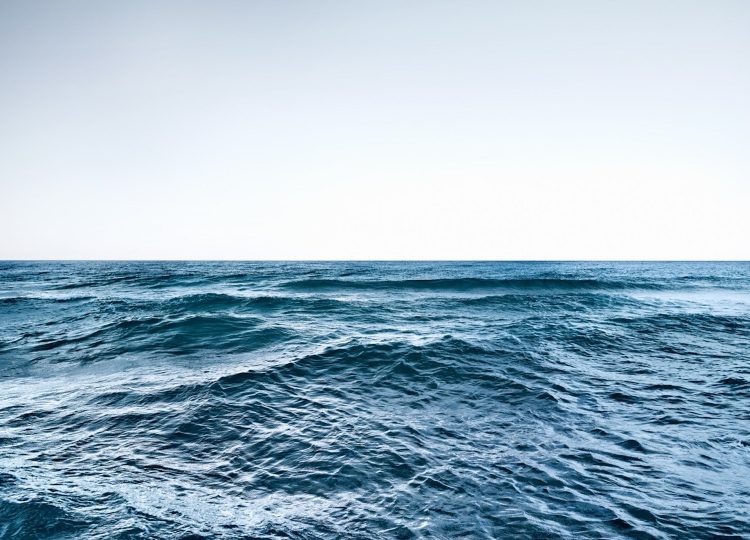 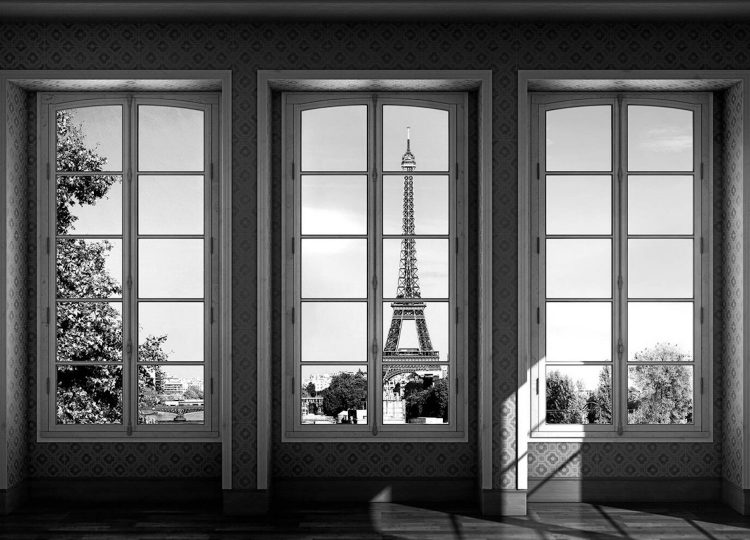