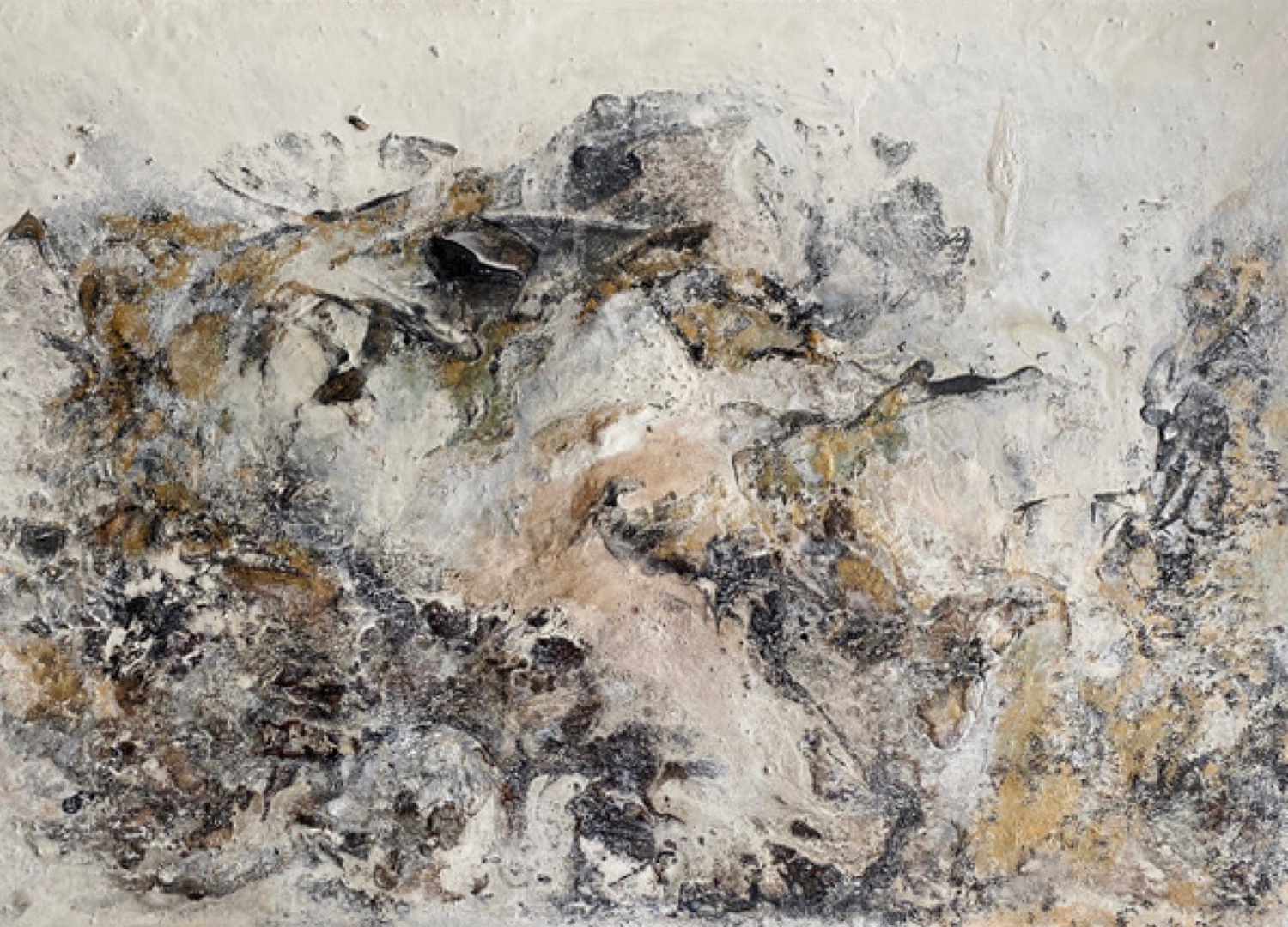 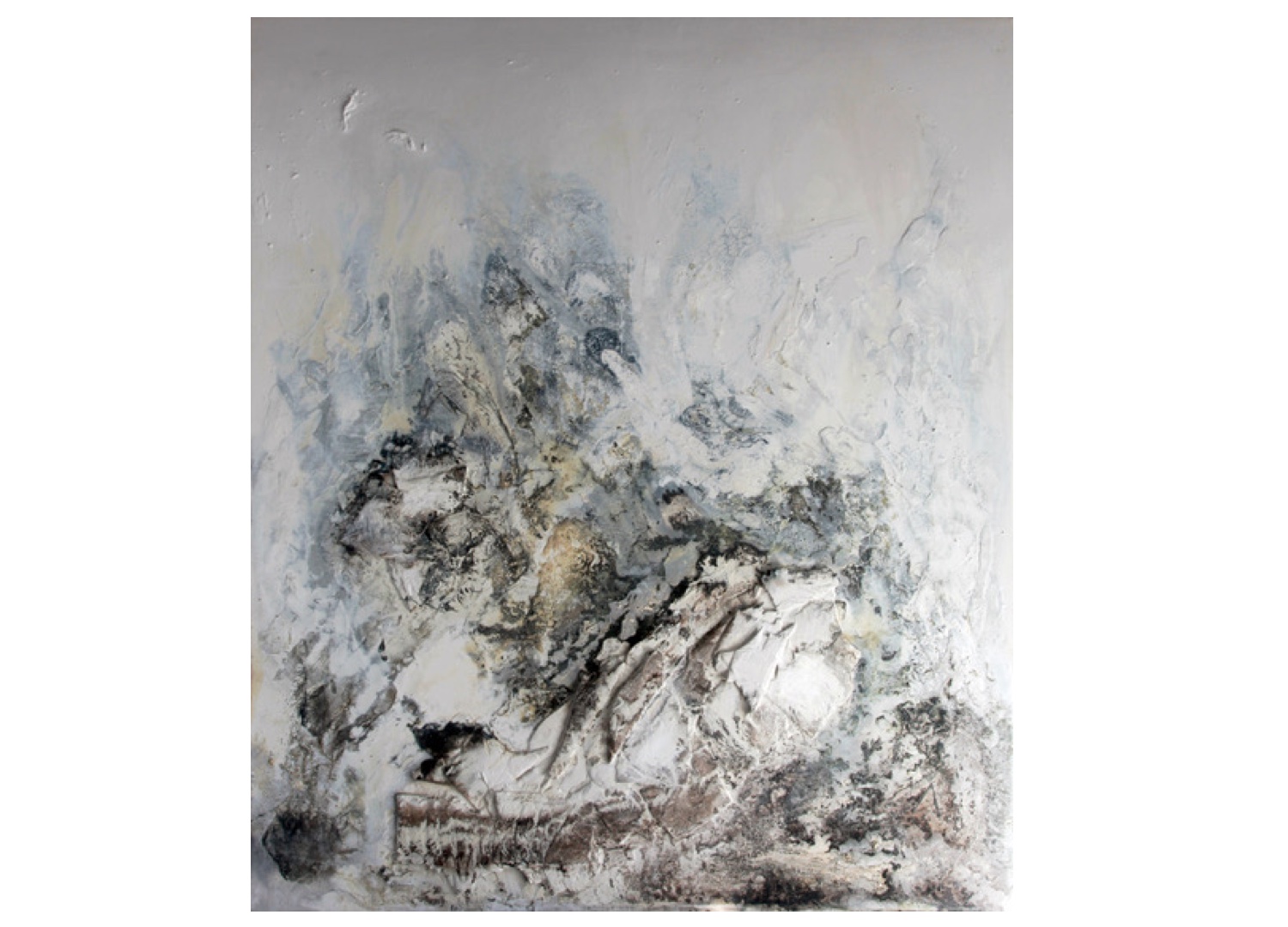 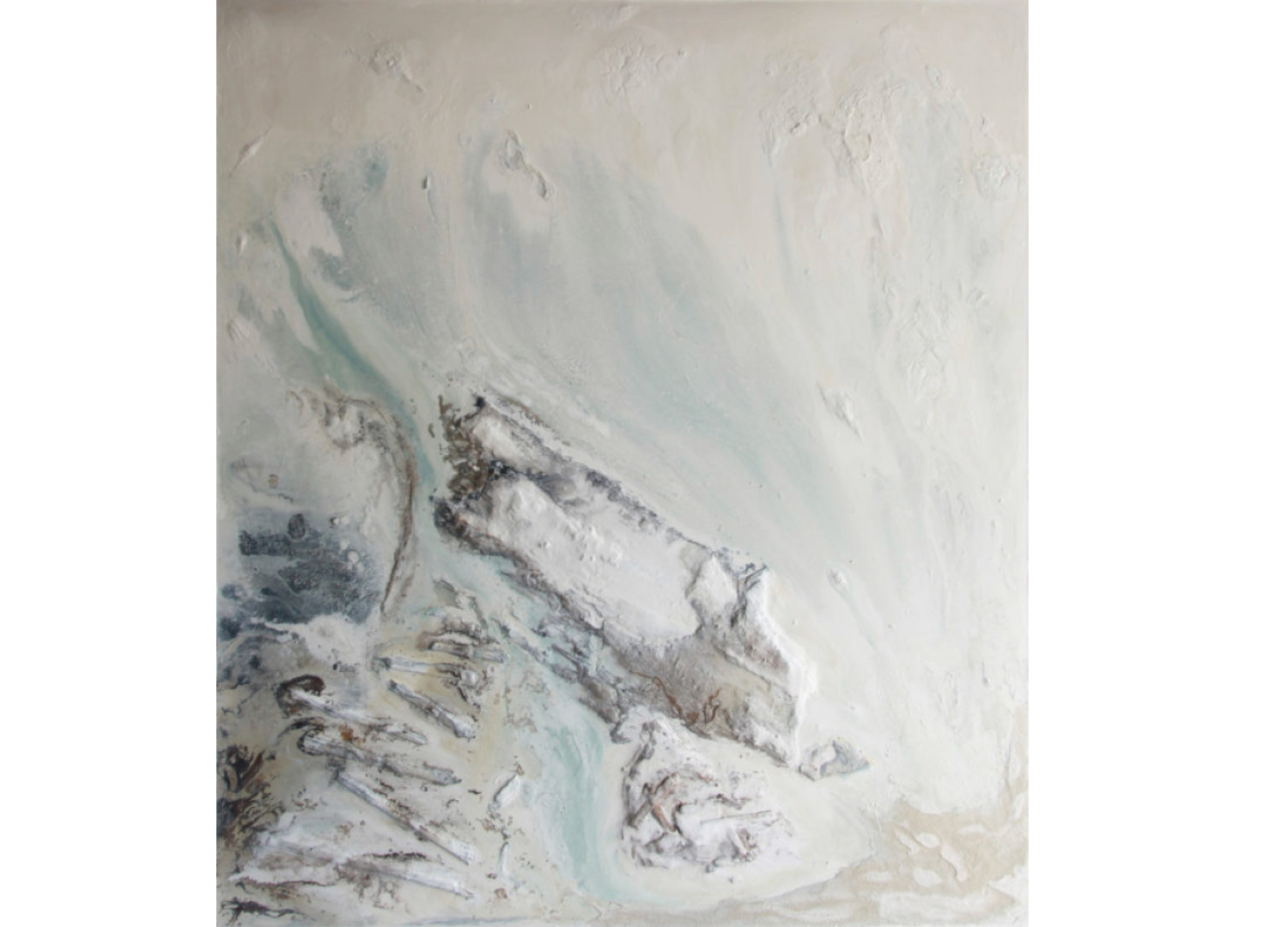 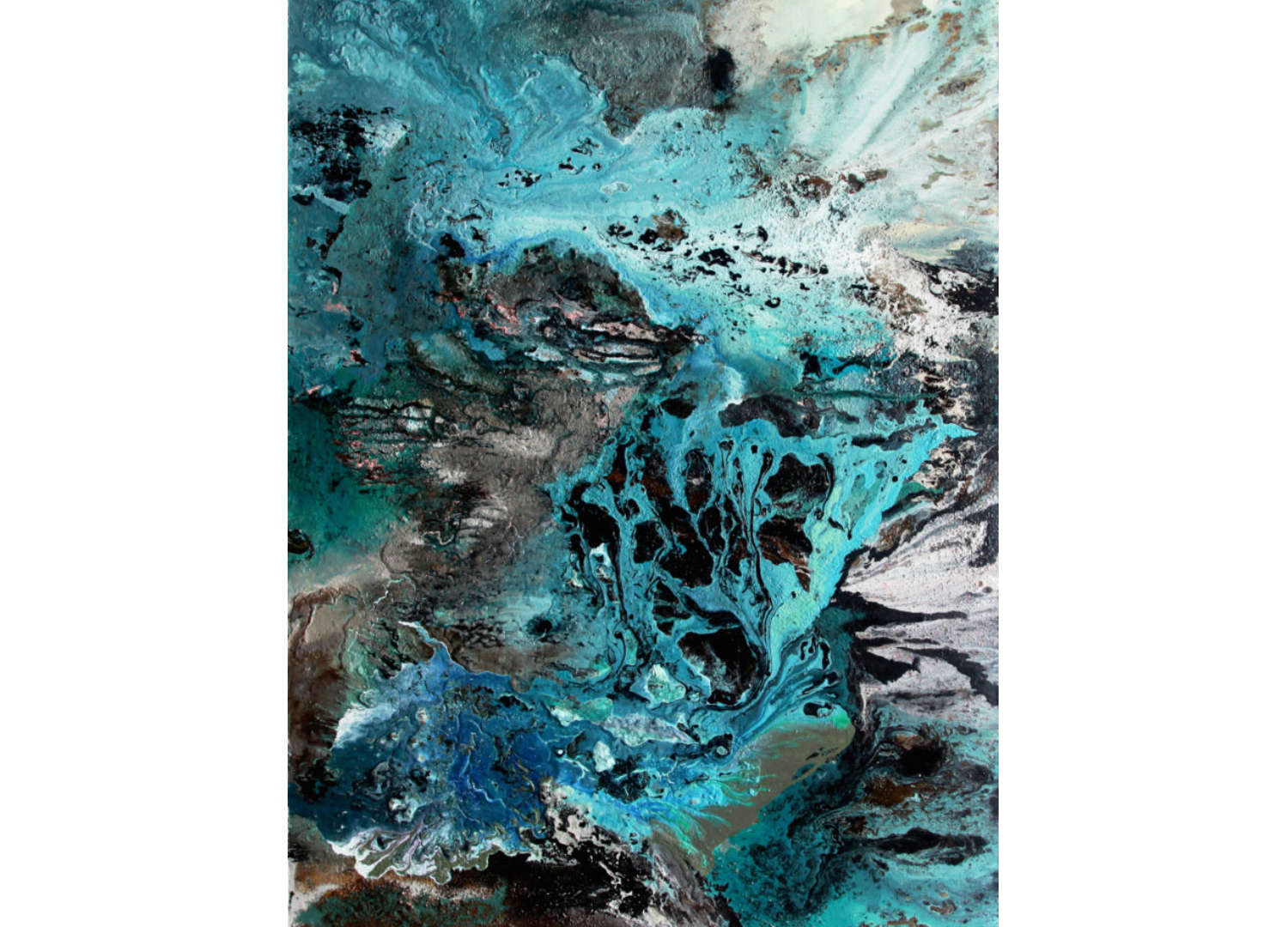 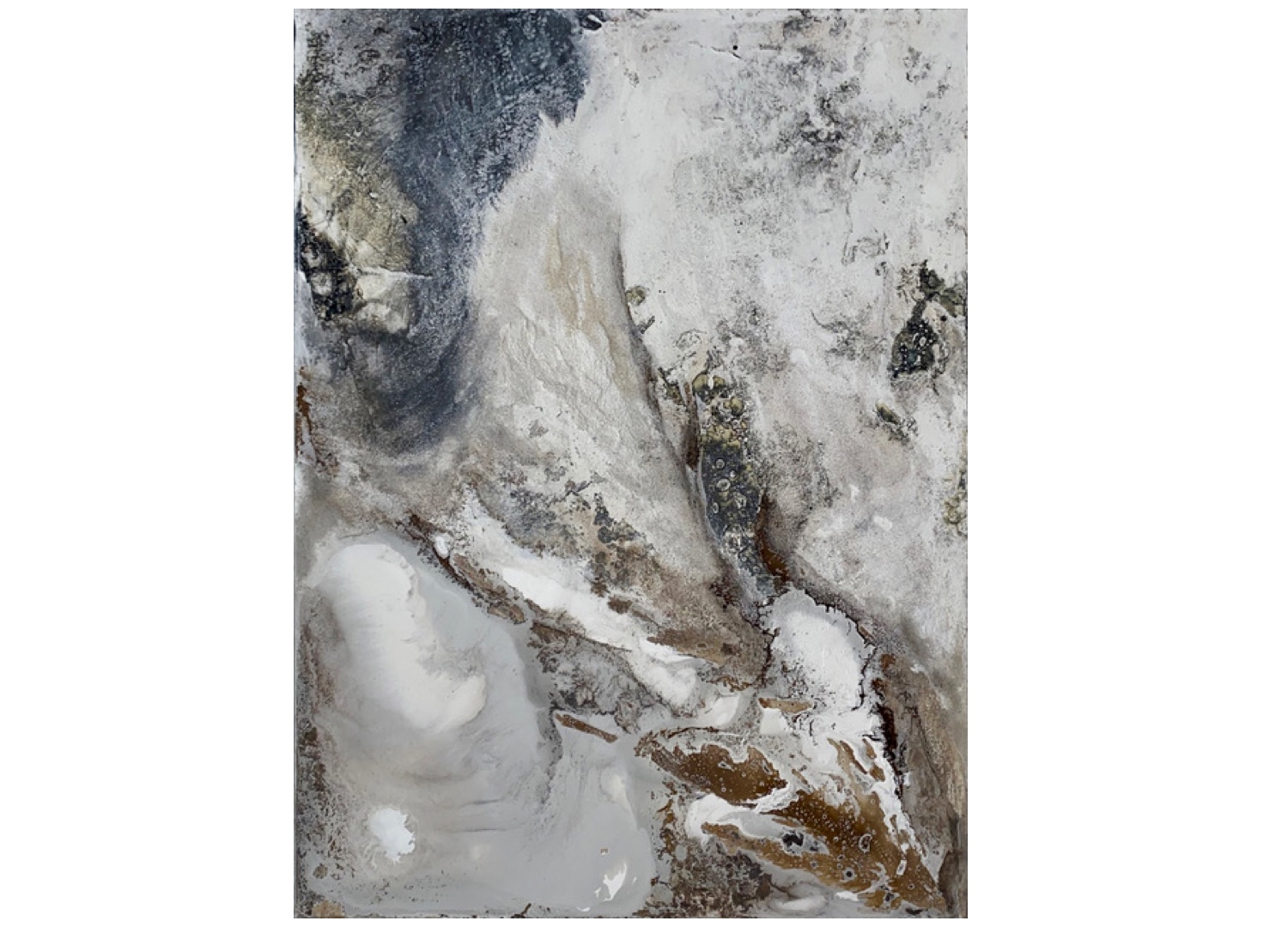 Born in Brazil, Eduardo Santos studied in London at St Martins College of the Arts and then spent two years at the Instituto Europeo de Design in Madrid, Spain. Thereafter, Eduardo experienced life as a photographer working in Marrakesh and Ibiza – places well known for their exotic colour, energy and sunlight.

Now residing in Sydney, Eduardo’s art practice has developed slowly by technical experiment and intuitive process. His work has a specific sense of place, time and emotion that is deliberately obscured by the format in which they are created. The landscape is real, an actual location, yet the ability to pin-point it is rendered impossible. In some ways, Eduardo’s visual language functions like memory. The imagined and the projected replaces the real.

Eduardo credits his relationship to visceral, highly textural-materials to a childhood spent in the north of Brazil, in a terrain “where the river meets the ocean” and experiences with his grandfather, an indigenous Amazonian potter and fisherman, Eduardo would mimic in the clay of the river’s edge. The humility of simple materials; a conflation of the natural and the ‘found’; the tactility of hand-made and rough-hewn things and, ultimately, primal landscapes, all play a role in the artist’s work. 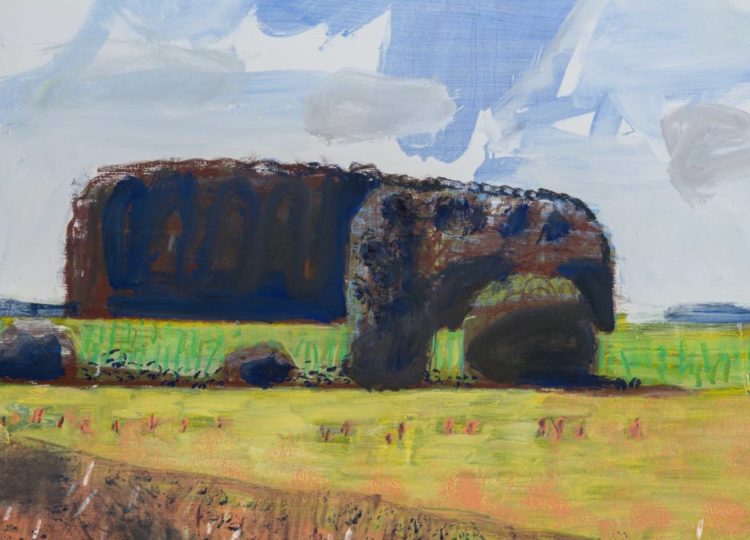 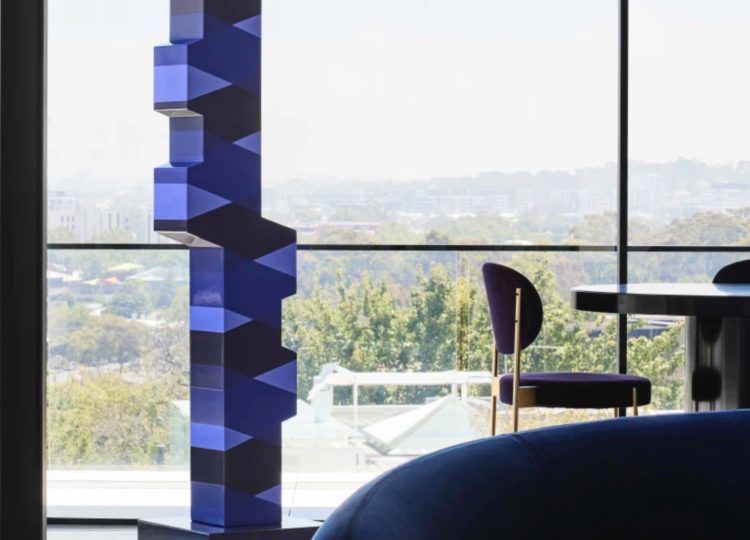