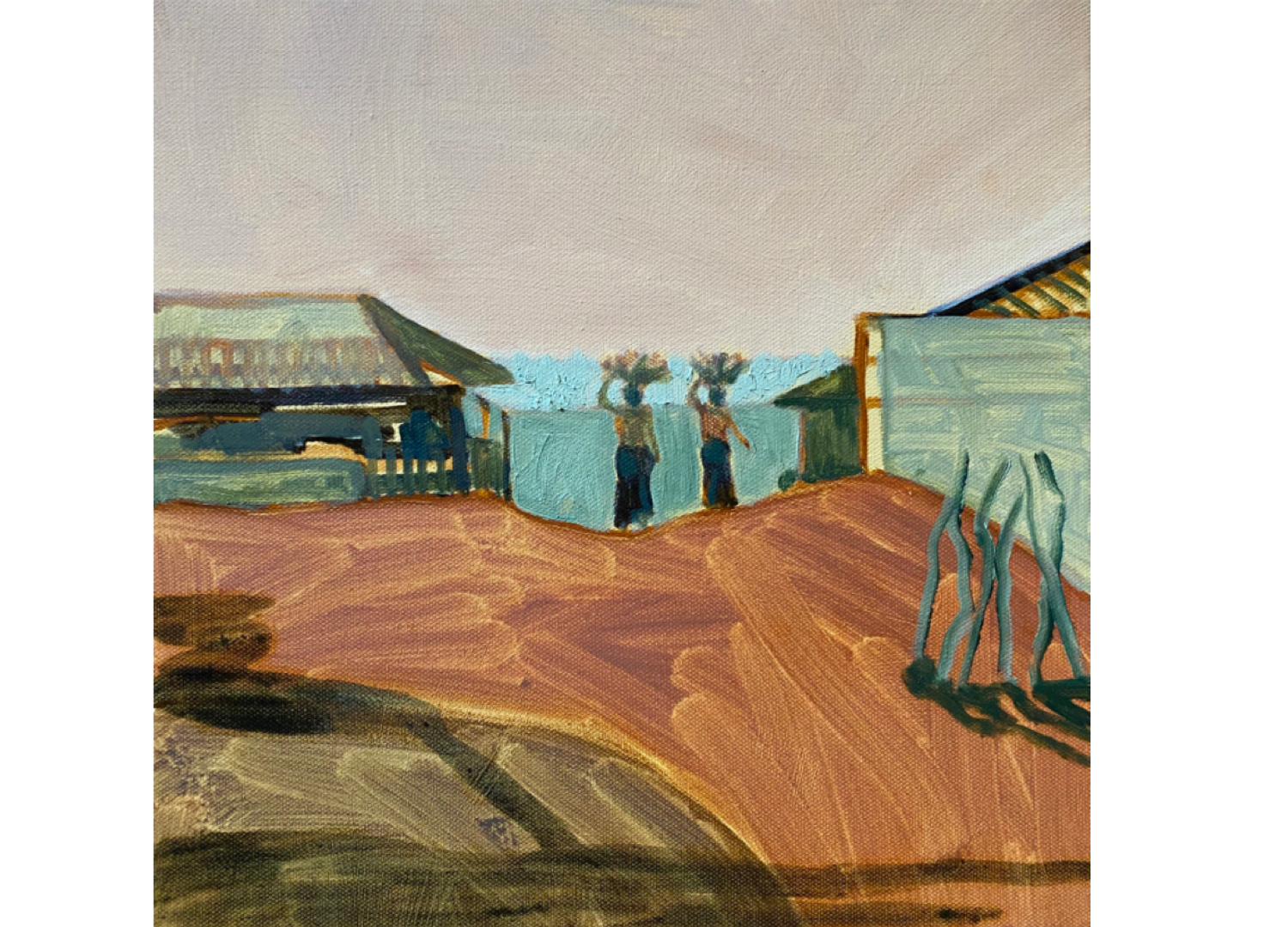 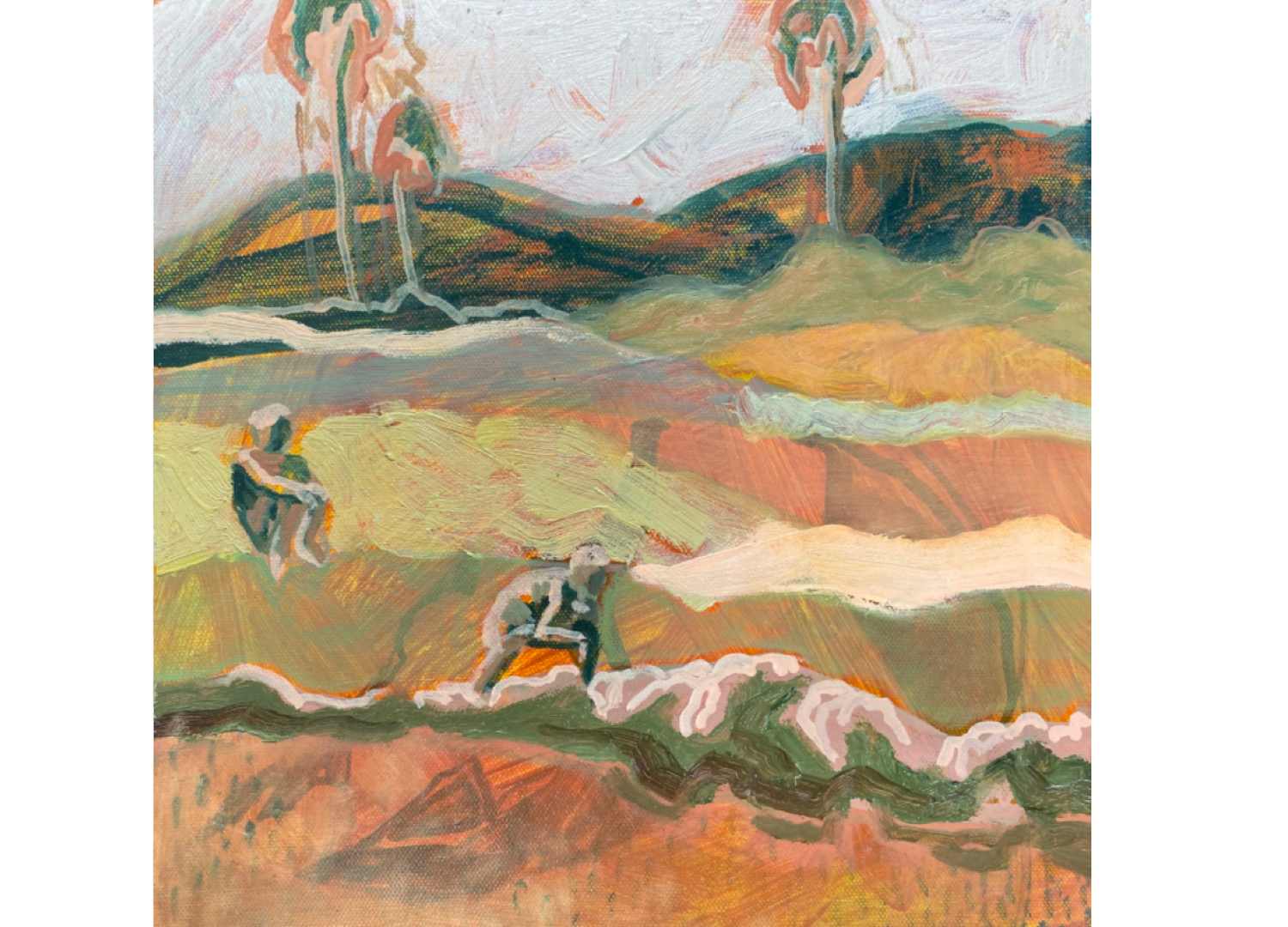 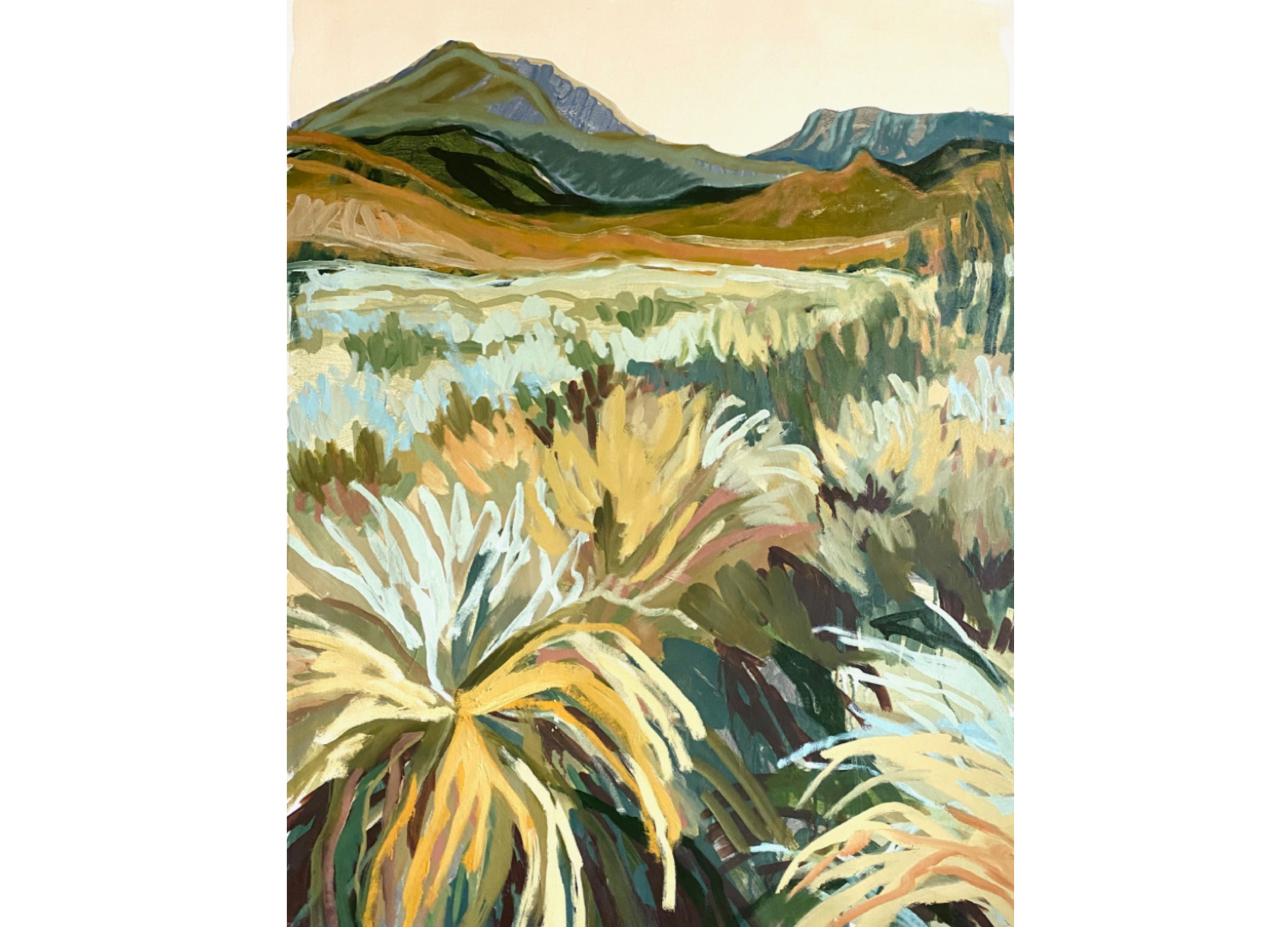 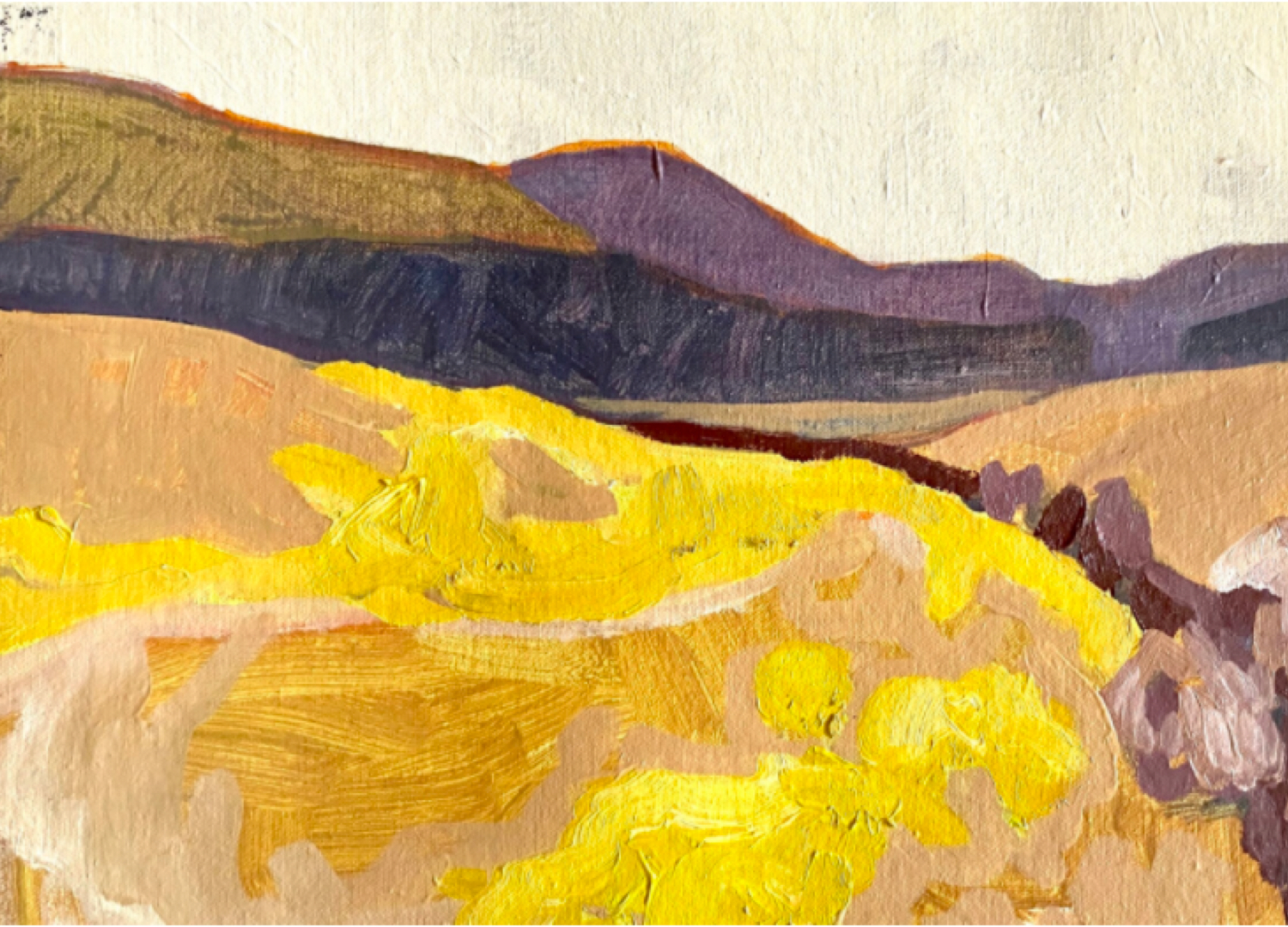 Originally hailing from the sub-tropical island of Bermuda, Meg Walters pursued a degree with Chelsea College of the Arts, London, before venturing to sunnier pastures. Her love of the ocean and the outdoors took her to Australia, where she ultimately left behind one of the worlds’ smallest islands in favour of its largest. It was at Newcastle University that she completed a Bachelor of Art and Design, specialising in Botanical Illustration. Meg is currently entering her third year of studies at Byron School of Art. There is languid movement in her world, a seamless flow in an unconstructed, almost spiritual landscape. A sense of nostalgia is evident in some of Meg’s work, possibly a yearning for a more dreamlike space. Her recent works offer a place of sanctuary, a respite after a gruelling Australian summer.

‘My current body of work is filled with a very real sense of urgency for me. The inspiration comes from spending six days in some of Australia’s most inaccessible, remote and inhospitable landscape. Hiking in Tasmania’s isolated South-West, I felt the impending influence of the inescapable elements. There was no reprieve from the natural forces which included blizzard, 120km winds, hail, sleet, torrential rain and scorching sun. The aliveness of this land captivated me; the original custodians’ resilience to live symbiotically with this such unforgiving conditions is astounding. The harshness of the land took me to new places mentally, emotionally, physically and spiritually. It’s difficult to explain the isolation, the exposure and chaos of my time in Tasmania, but hopefully my paintings speak for me on this point.’ – Meg Walters. 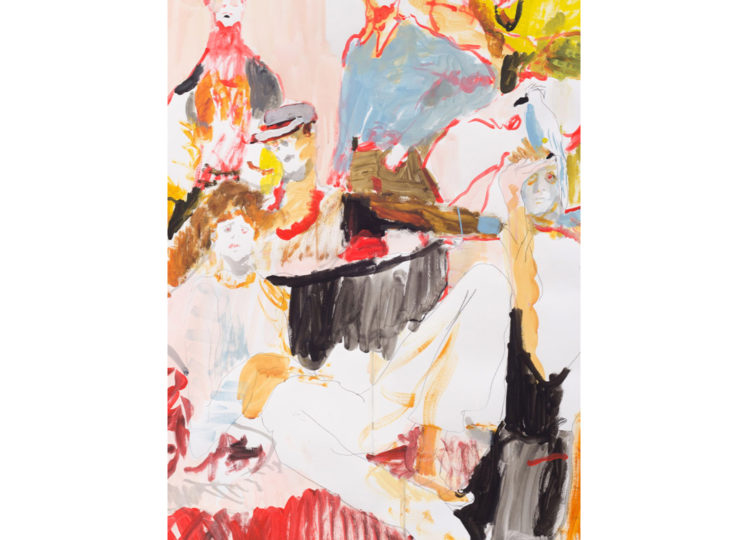 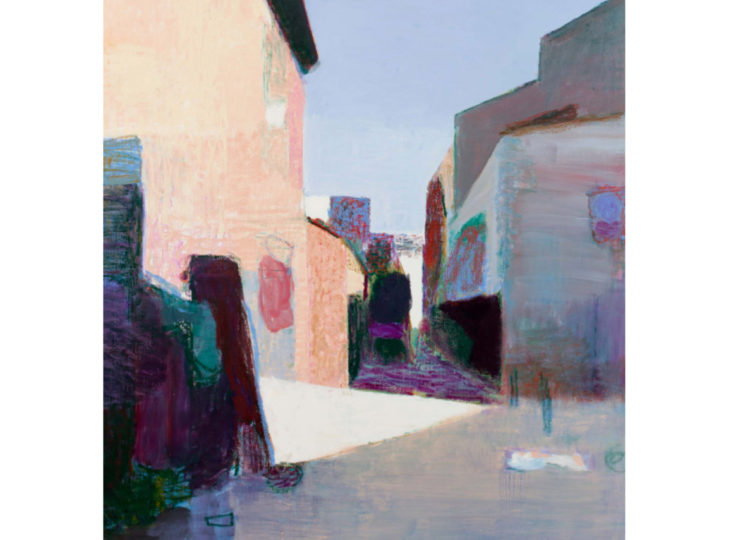