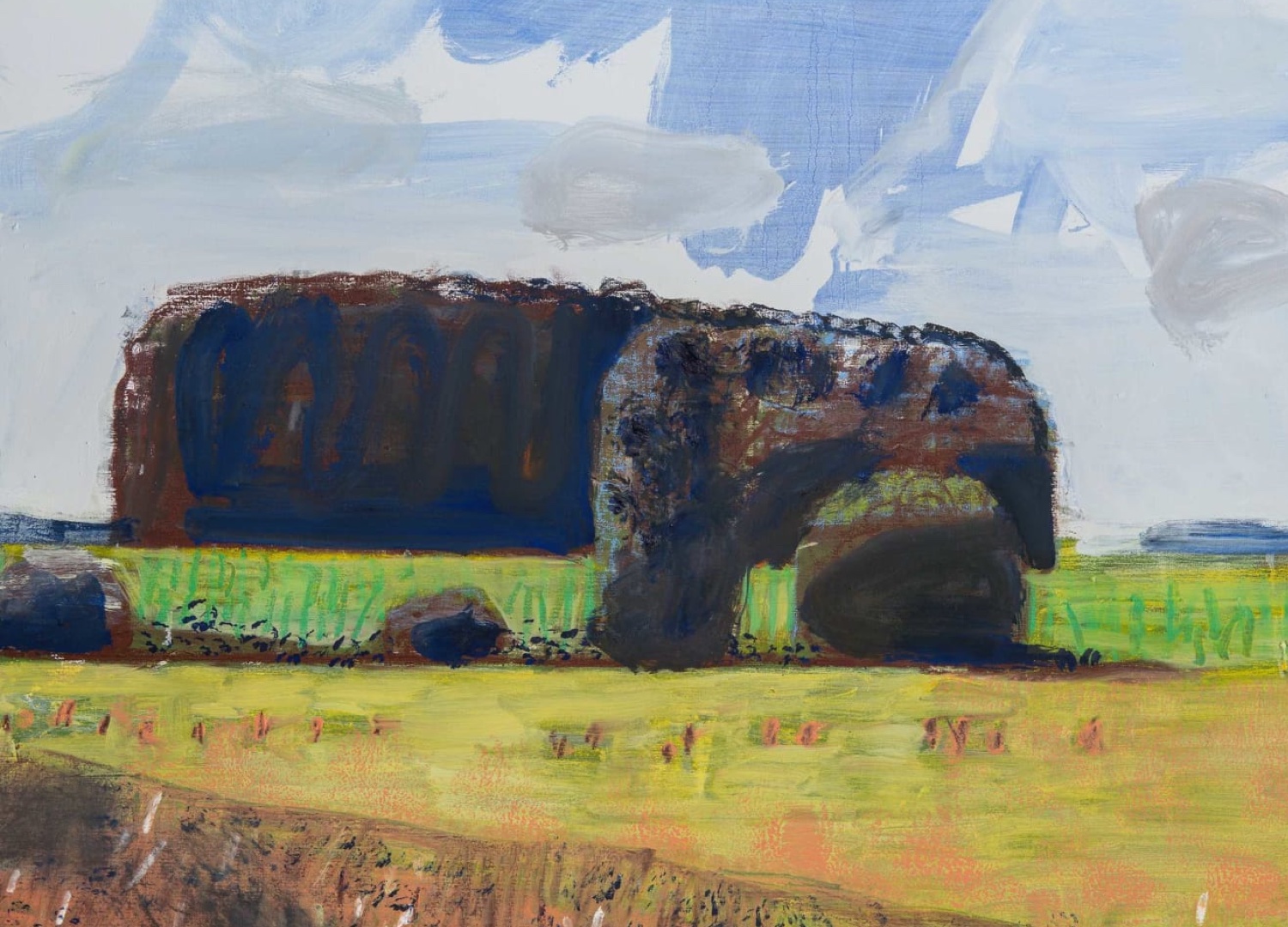 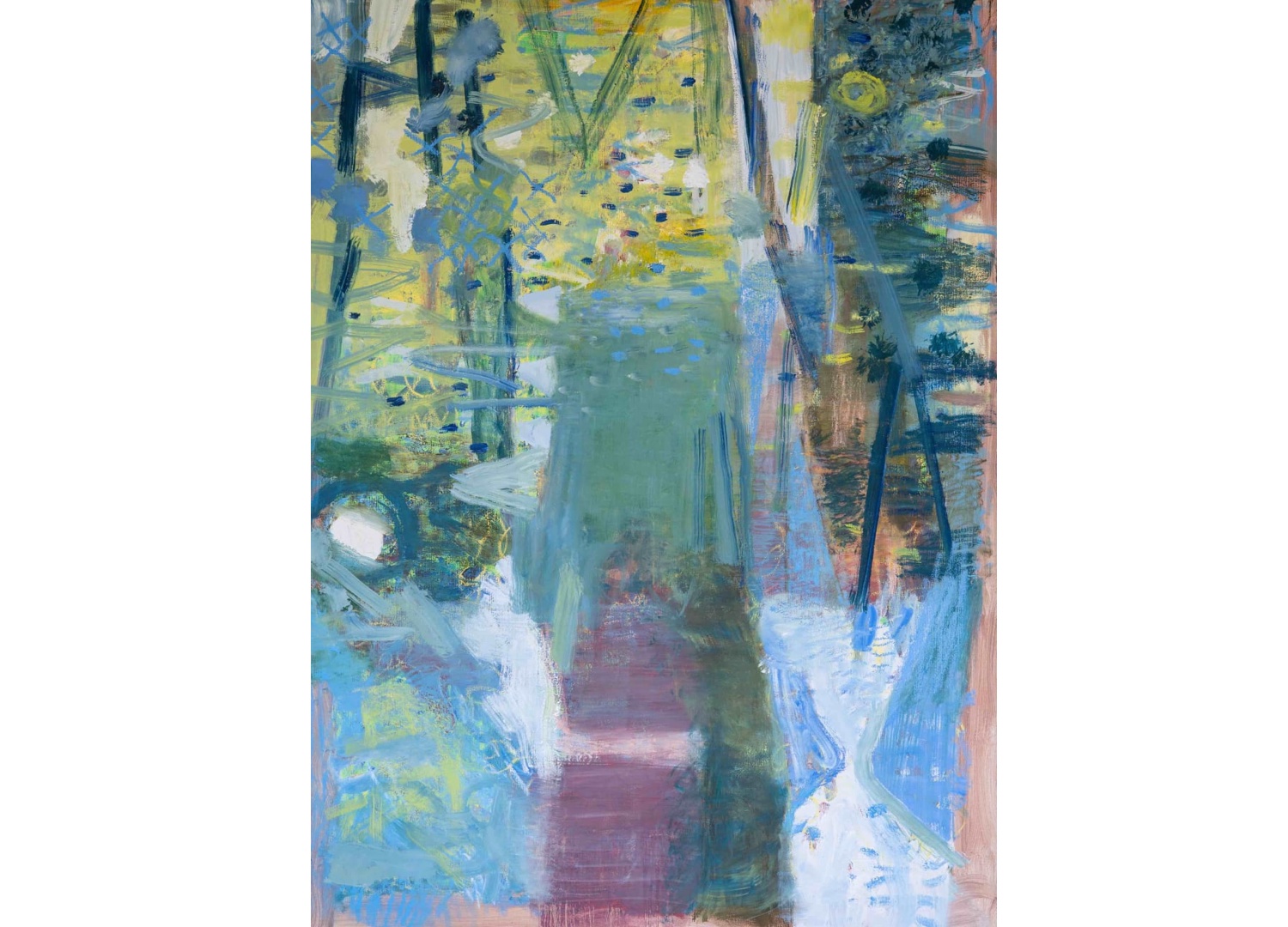 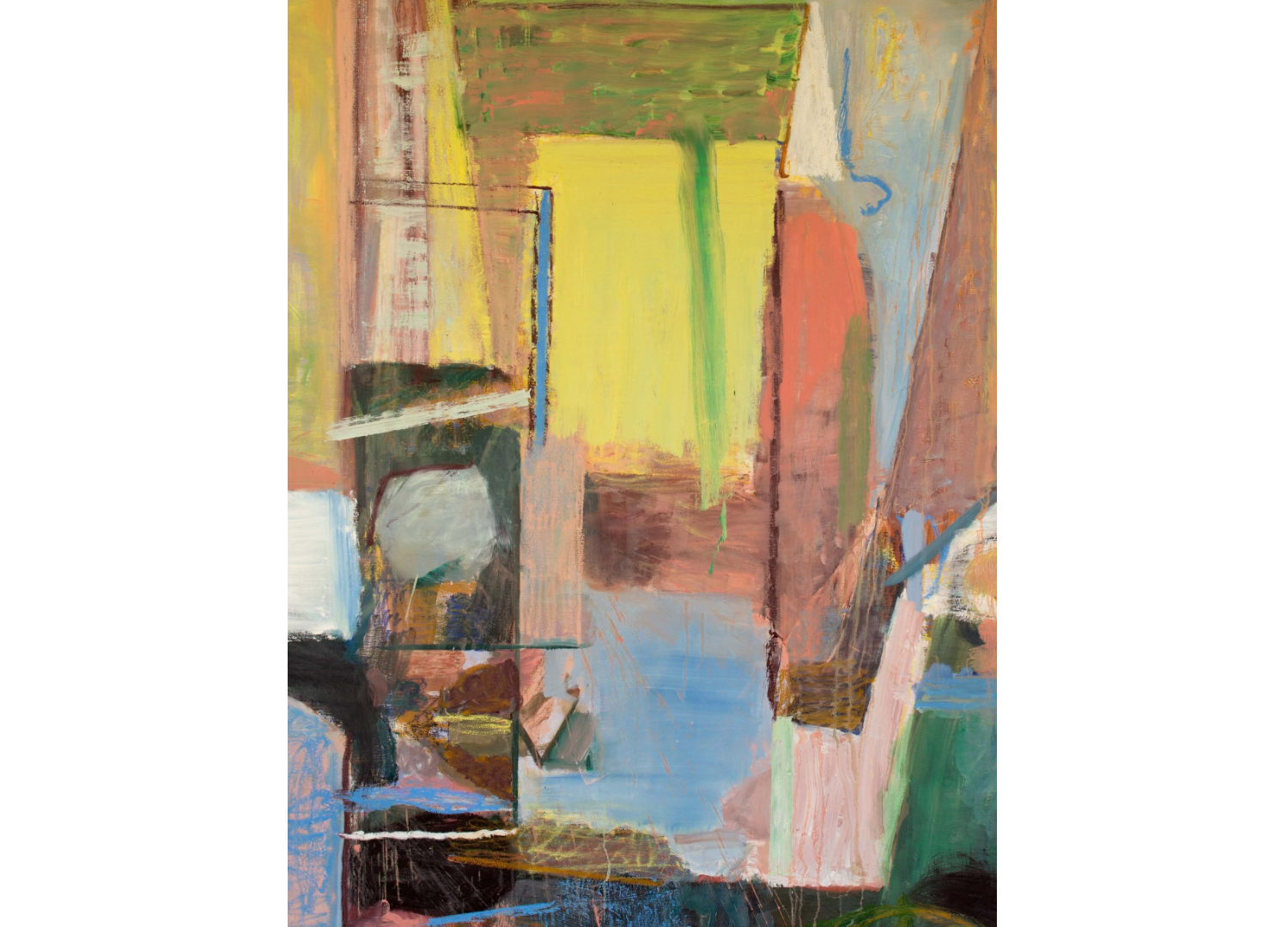 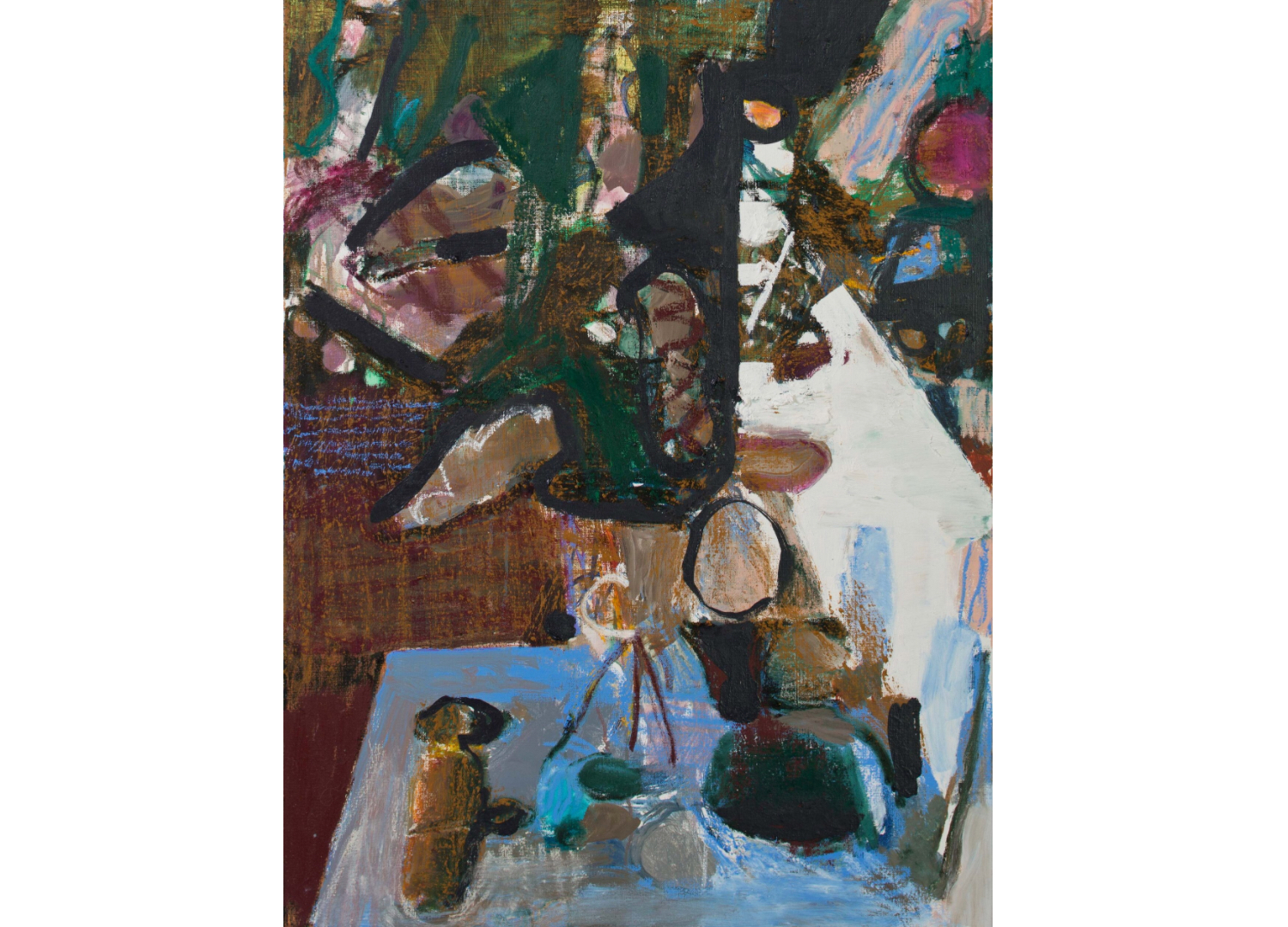 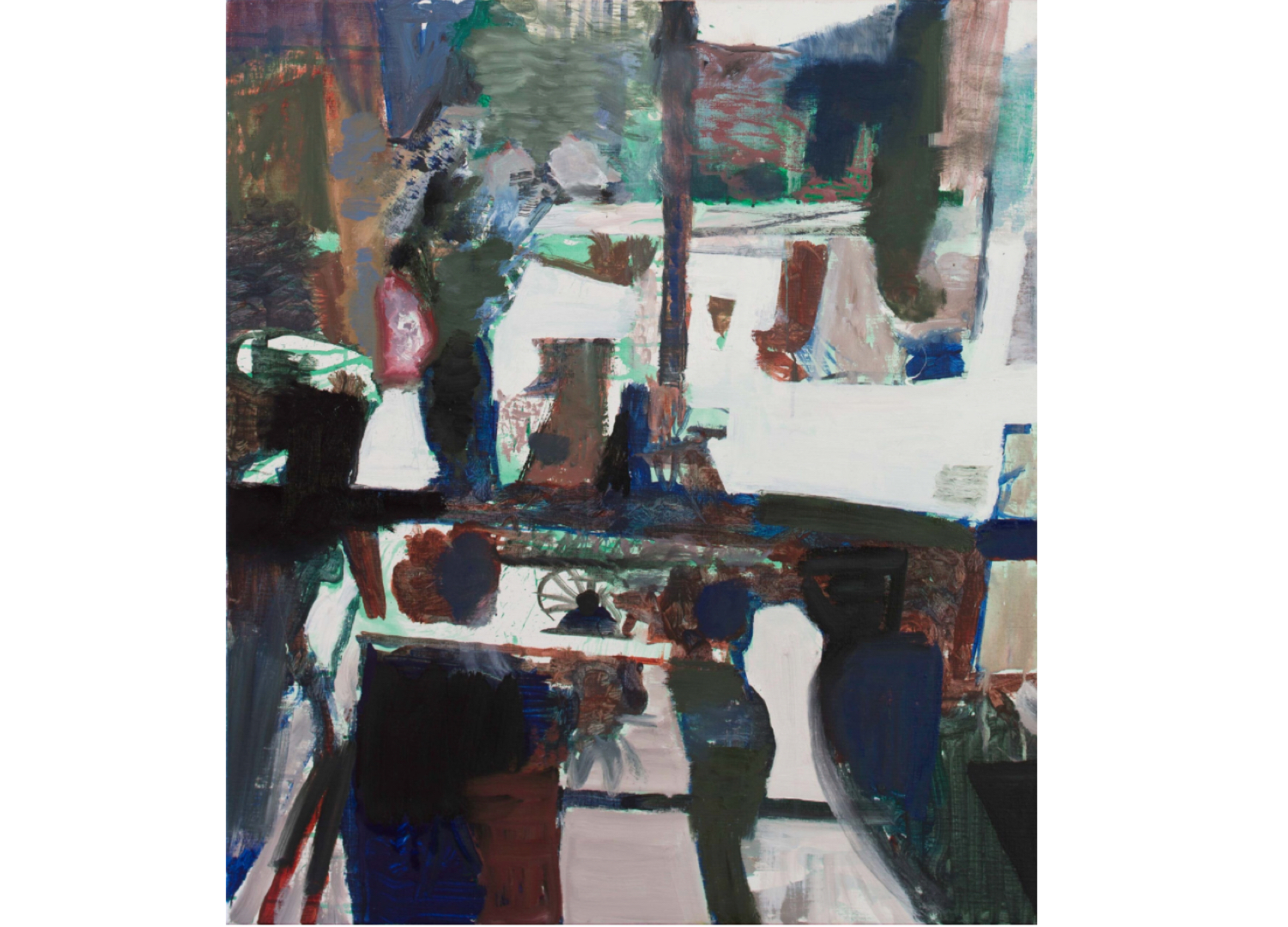 Piet Raemdonck (b. 1972) is a Belgian artist who lives and paints from his studio near Ghent. Piet is stimulated by his surroundings and his work focuses on still life, landscape and interior spaces. His paintings play with contrast, between the naïve and the classical, between abstract geometry and distinctive romanticism. The movement of the brush or crayon may resemble primitive expression and his work is rich in texture. Colour is at the core of Raemdonck’s work. He is fascinated by the the way in which colours communicate and influence one another.

Piet Raemdonck has been exhibiting with galleries in Belgium and the Netherlands since 1994. In 2007, he opened an exhibition space for his own work in the modernist Fierens building in Antwerp. In late 2017, Raemdonck’s work was shown in a two-venue exhibition in Havana, Cuba. Raemdonck’s paintings feature in the film Hannah, starring Charlotte Rampling. He has also collaborated with Axel Vervoordt, Gert Voorjans, Dries Van Noten and Christian Wijnants, amongst others. 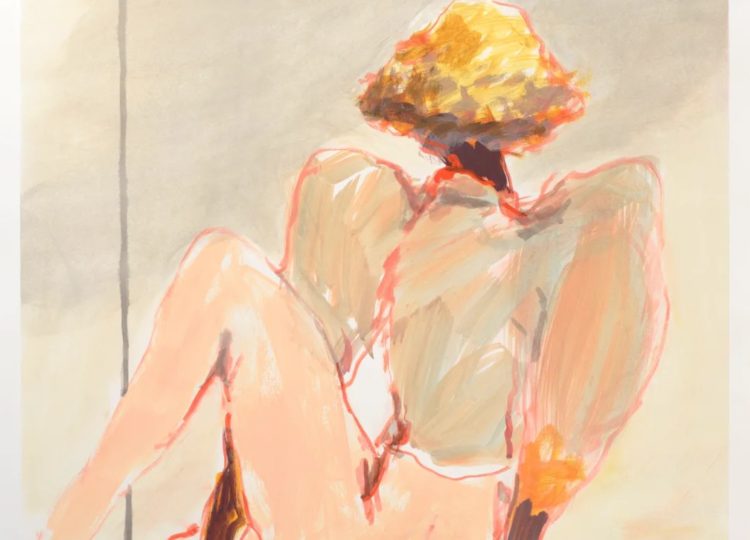 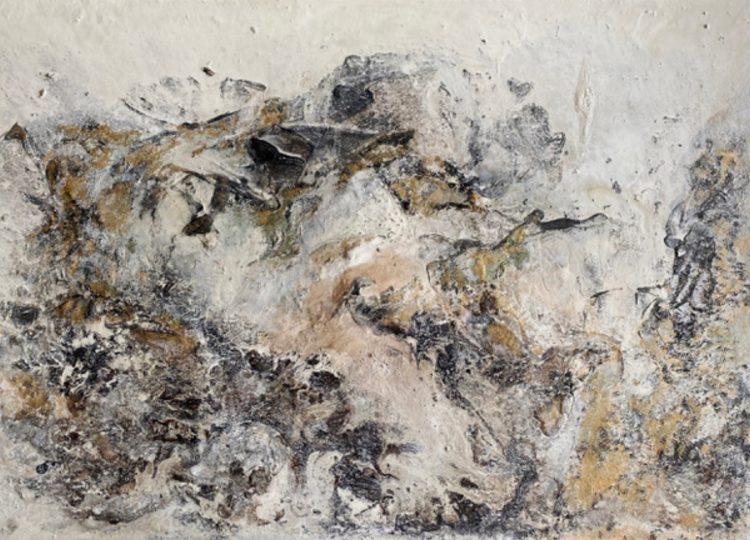