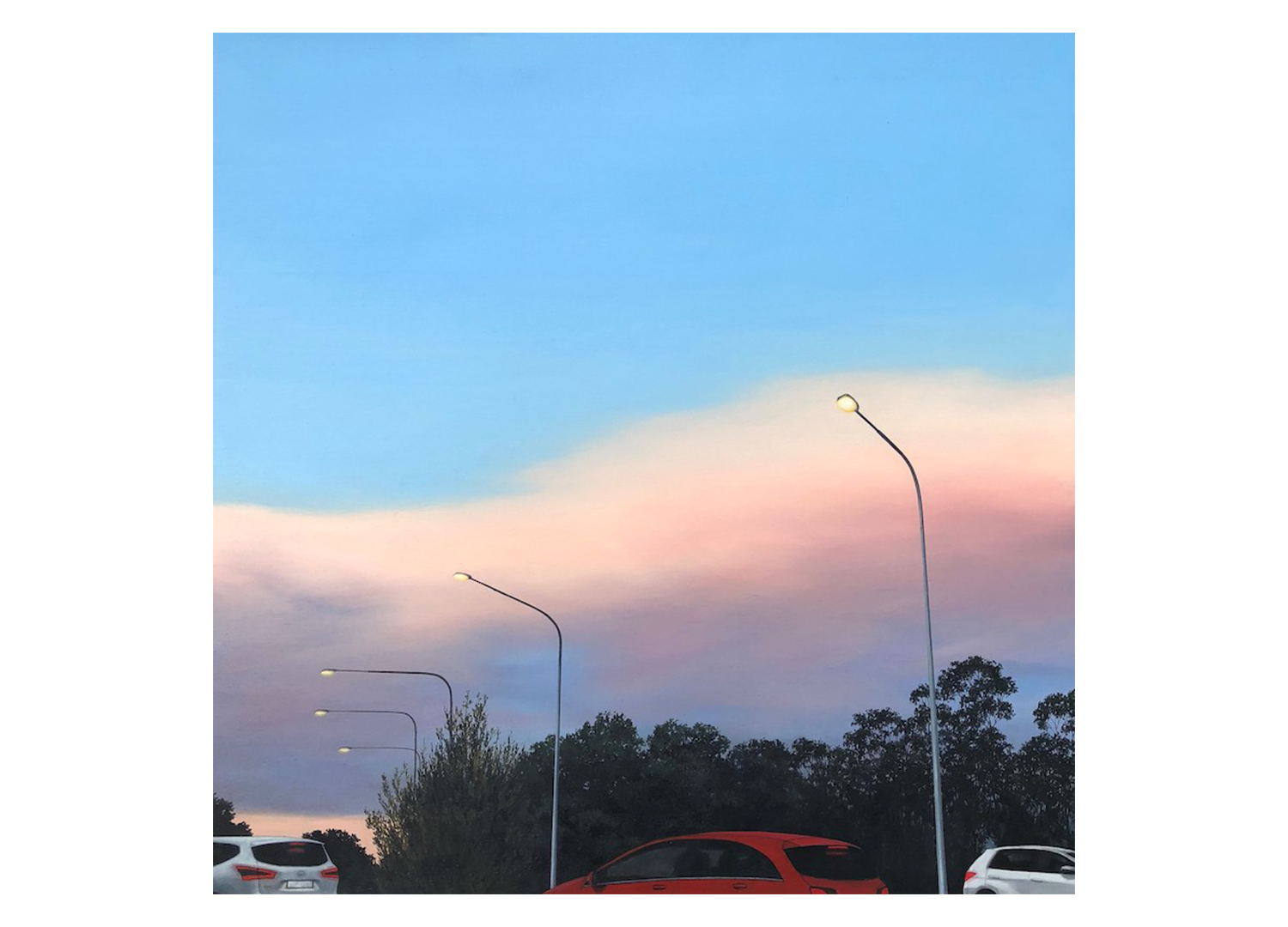 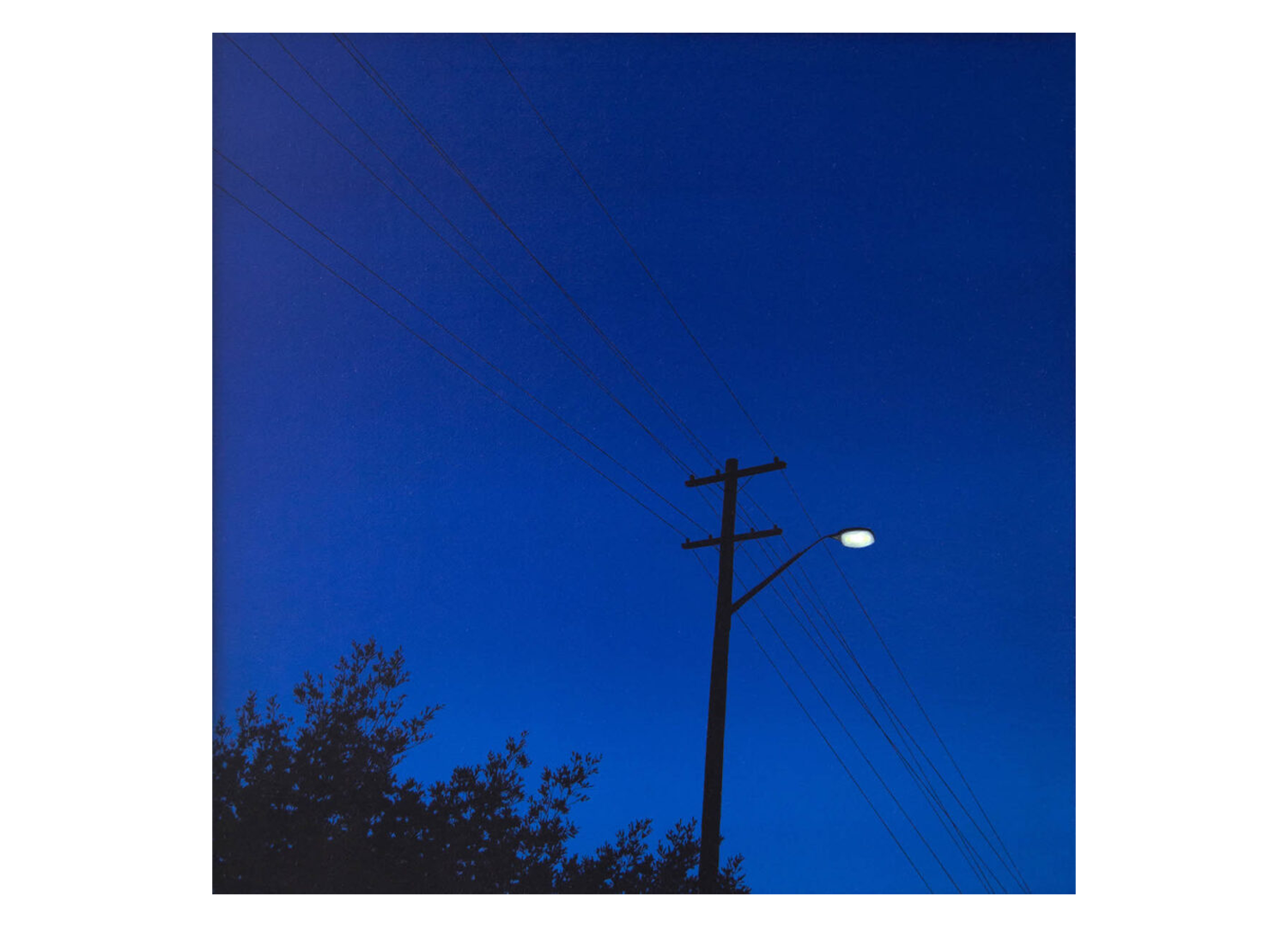 Saint Cloche Galleries Fiona Barrett-Clark is an emerging painter creating distinctively Australian, contemporary landscape paintings, which capture the ever-changing mood of the sky, sea and land, in an attempt to awaken people to the magnificence that passes us by every day. Her paintings reflect the beauty of an uncomplicated, understated, Australian landscape, void of people, but not always human presence. In particular her focus is often on the sky, its kaleidoscope of colours, the clouds formations and the transformative effect it has on the land and sea. She describes dusk as a time as when ‘everything is exhaling’.

“The sky and the clouds run through every colour they have; blue, white, yellow, orange, pink, lavender, indigo and then to black. These colours are heightened against everything else that is beginning to lose detail into the shadows. Telegraph poles and house roofs become graphic shapes. Nature meets the urban environment and they enhance one another, and it is all so fleeting”.

Fiona has been featured in publications including the Sydney Morning Herald and House and Garden. Most recently Fiona was featured in ‘A Painted Landscape’ by Amber Creswell Bell, published by Thames & Hudson. 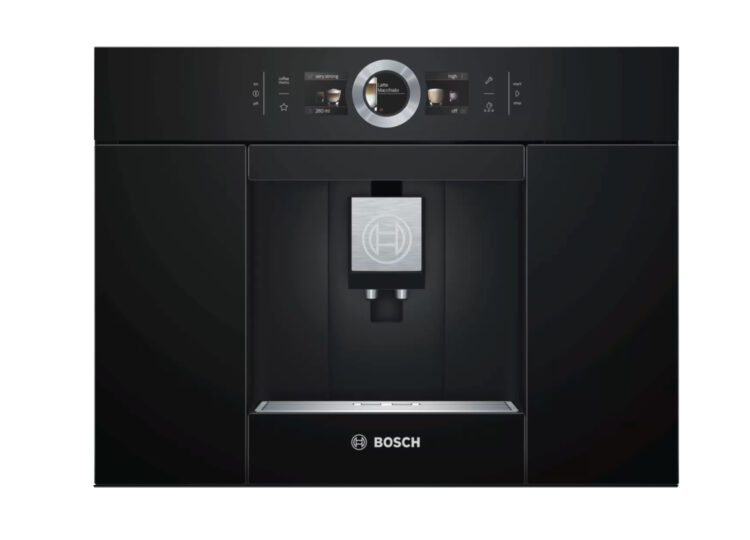 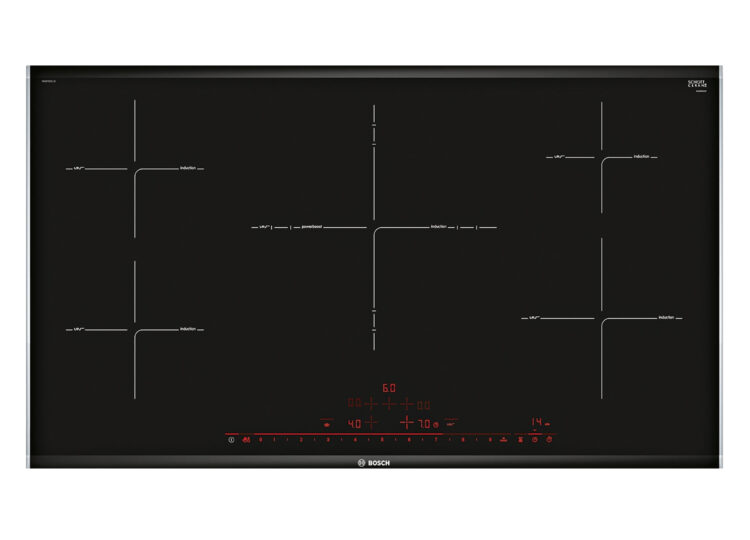 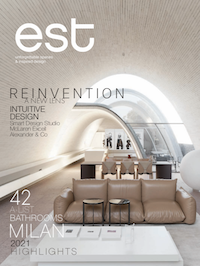