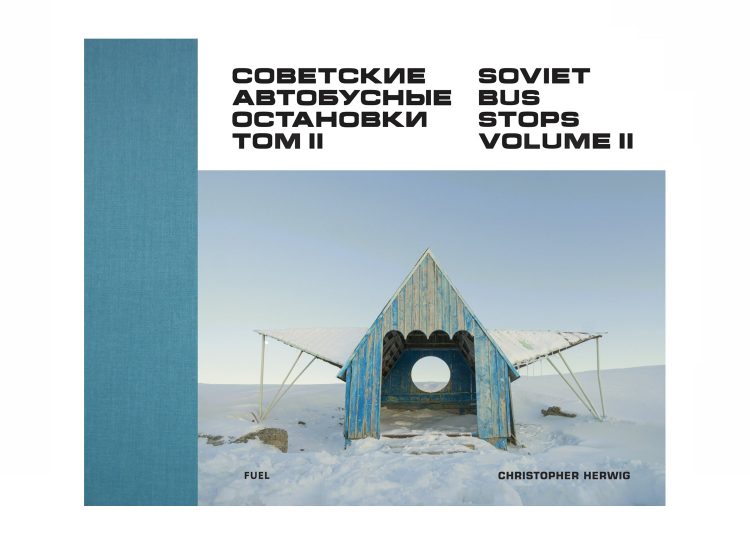 Soviet Bus Stops Volume II is a follow-up to the hugely successful Soviet Bus Stops, with new photographs of bus stops in Russia, Crimea, Georgia and Ukraine. Christopher Herwig has an insatiable appetite for ‘Soviet Bus Stops’. After the popular and critical success of his first book, Herwig has returned to the former Soviet Union to hunt for more. In this second volume, as well as discovering new stops in the remotest areas of Georgia and Ukraine, Herwig turns his camera to Russia itself. Following exhaustive research, he drove 15,000 km from coast to coast across the largest country in the world, in pursuit of new examples of this singular architectural form. A foreword by renowned architecture and culture critic Owen Hatherley reveals new information on the origins of the Soviet bus stop. Examining the government policy that allowed these ‘small architectural forms’ to flourish, he explains how they reflected Soviet values, and how ultimately they remained – despite their incredible individuality – far-flung outposts of Soviet ideology. The diversity of architectural approaches is staggering: juxtaposed alongside a slew of audacious modern and brutal designs, there are bus stops shaped as trains, birds, light bulbs, rockets, castles, even a bus stop incorporating a statue of St George slaying the dragon. Essential companion to the first volume, this book provides a valuable document of these important and previously overlooked constructions. 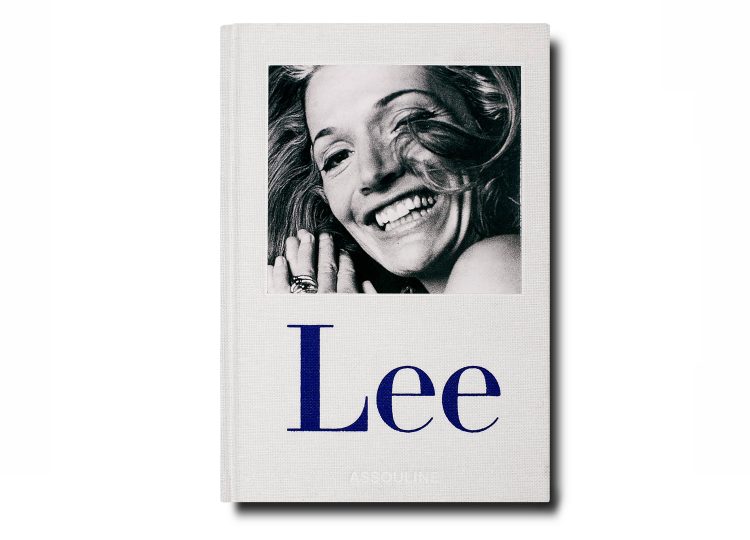 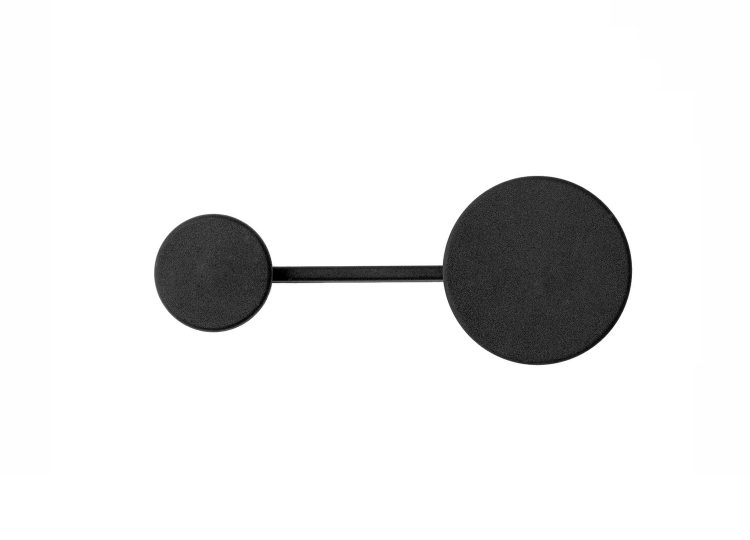 POLPO: A Venetian Cookbook (Of Sorts) 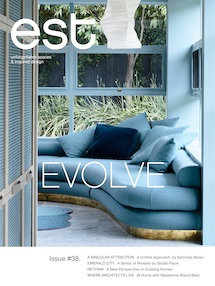