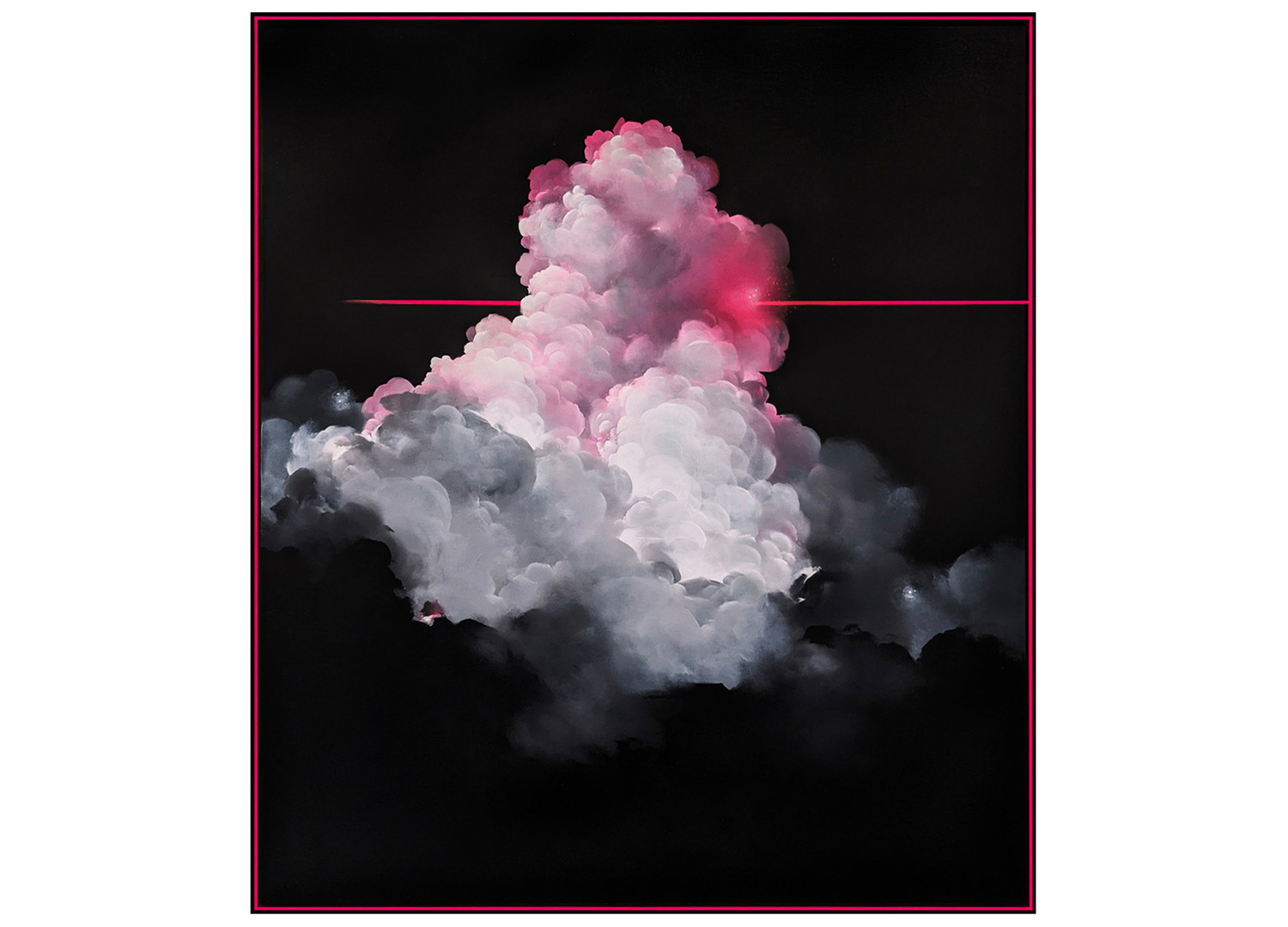 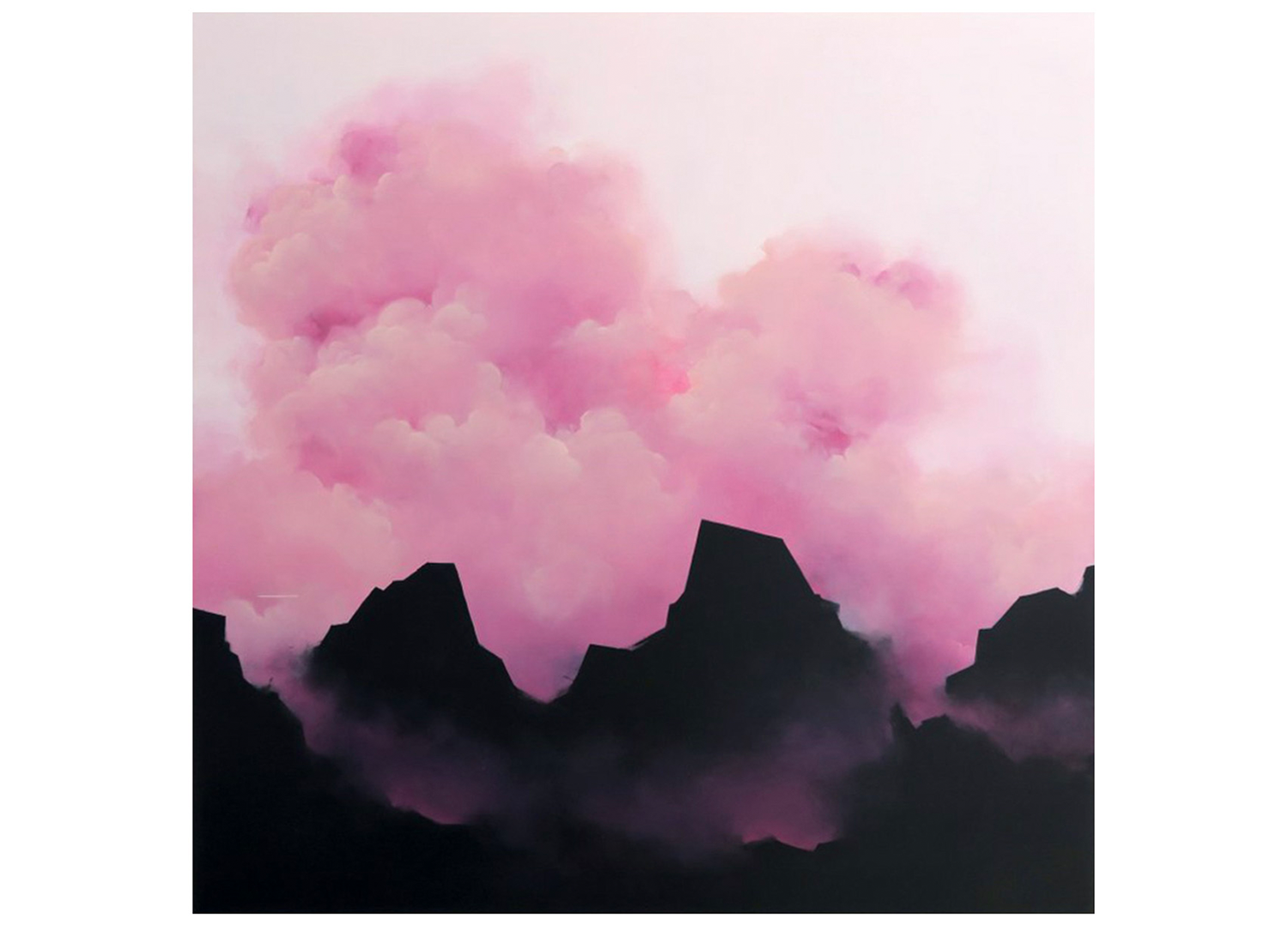 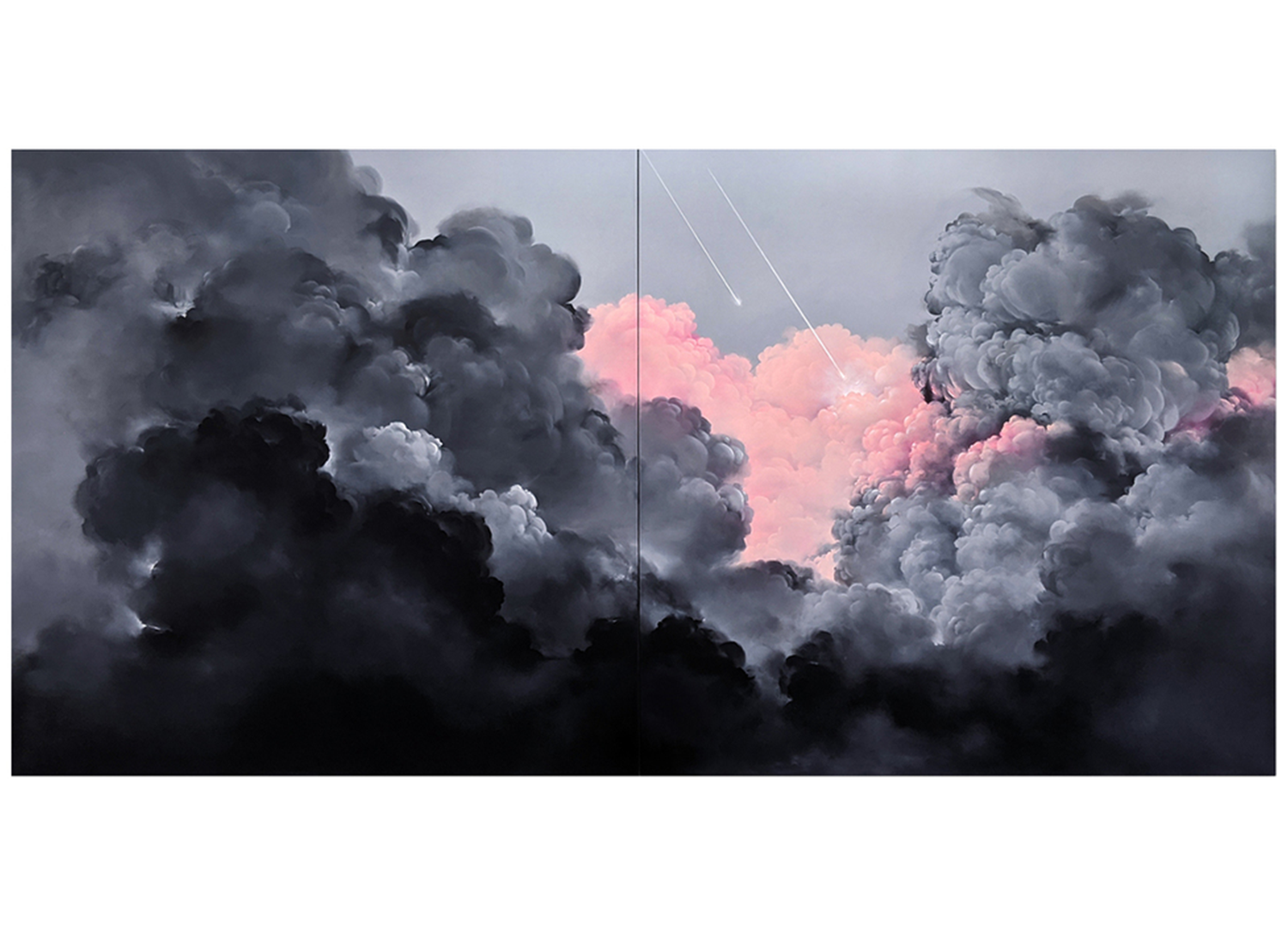 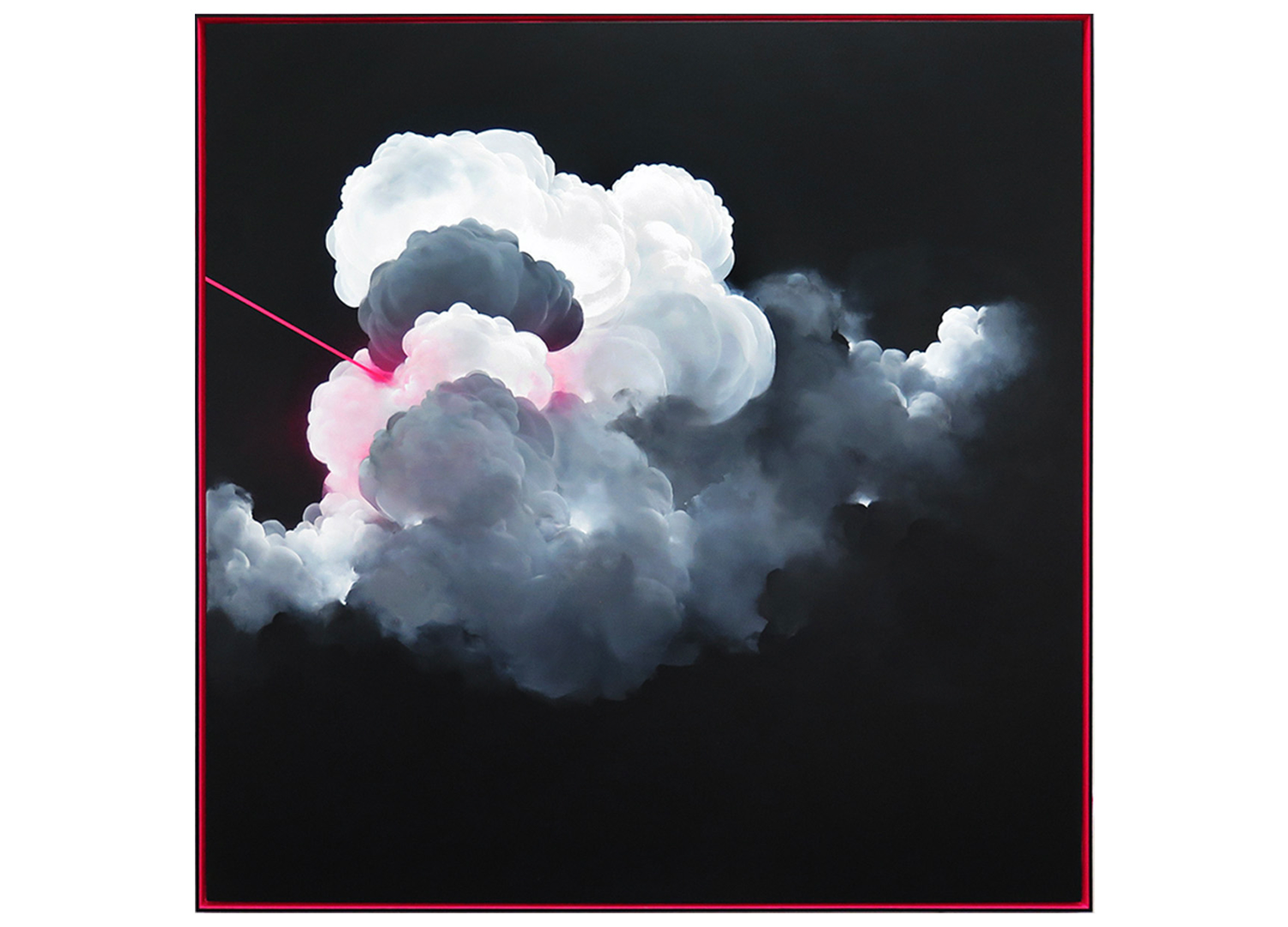 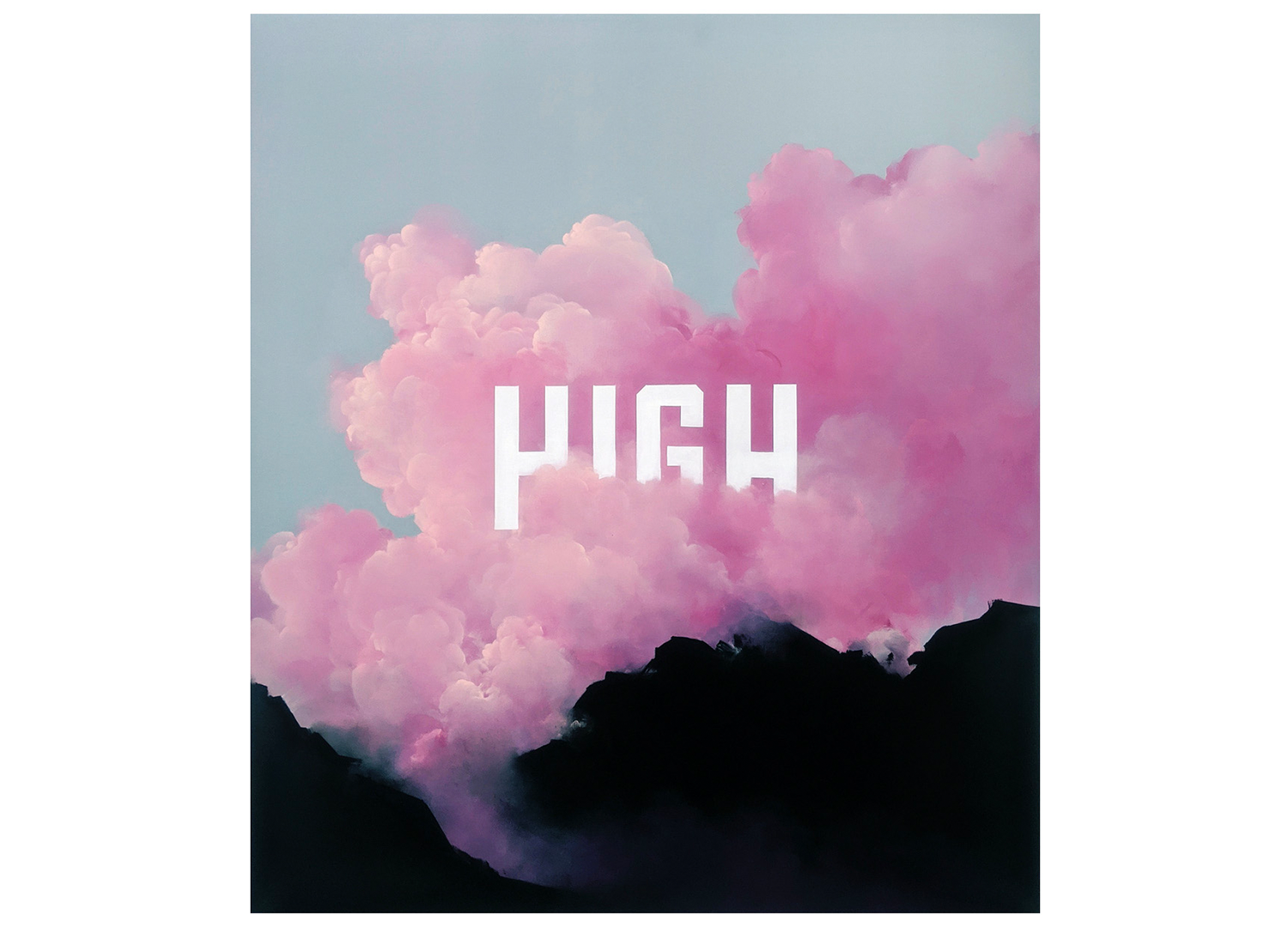 Born and raised in Sydney, Brooklyn Whelan is one of Australia’s leading contemporary visual artists.

Working primarily with acrylics and oils on canvas, his style is heavily influenced by weather patterns and futurism. His work has been described as somewhere in between abstract and realism, ethereal, minimal and modern.

“As a painter, I work to develop paintings that speak about the beauty and power that exists within weather patterns. I constantly find myself staring into oncoming storms. I do not merely want to capture the image with my painting; rather, with strong bold strokes, I want to give it life and energy, also the sense of fiction and fantasy that one might see in an 80’s sci fi – Powerful electricity, but with a tone of grace, softness and movement.”

Whelan’s commercial career has also seen him collaborate with some of the world’s biggest brands including Adidas, Samsung, Universal Records, Chivas Regal and Bergdorf Goodman among many others. He recently created an original typeface for Justin Bieber’s single “Mark My Words” and was the first artist in residence with Australia’s biggest music and arts festival, Splendour in the Grass. 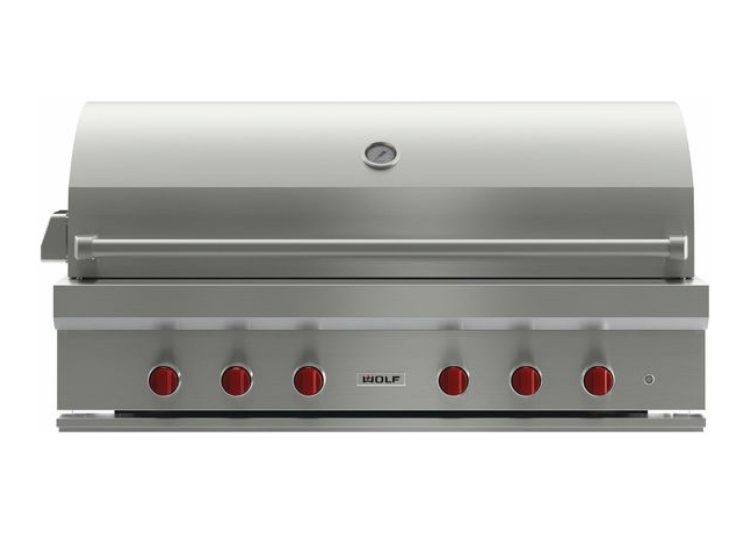 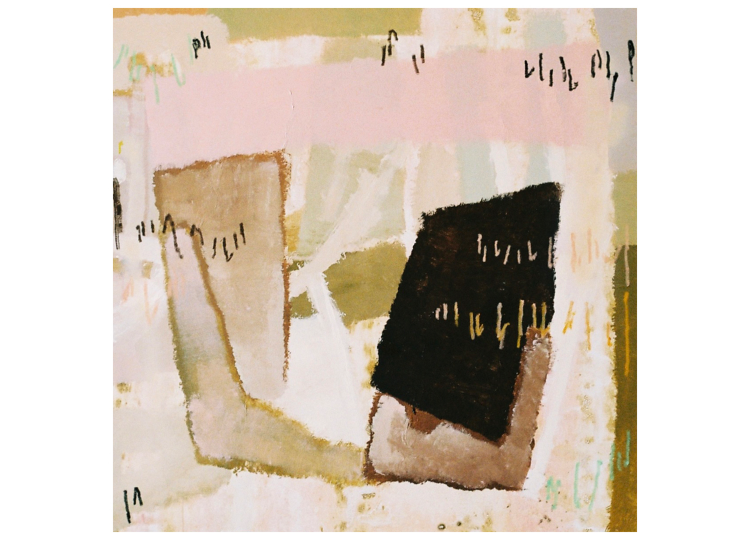 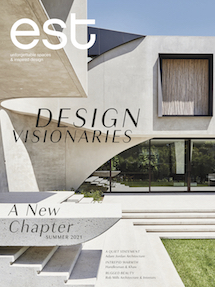