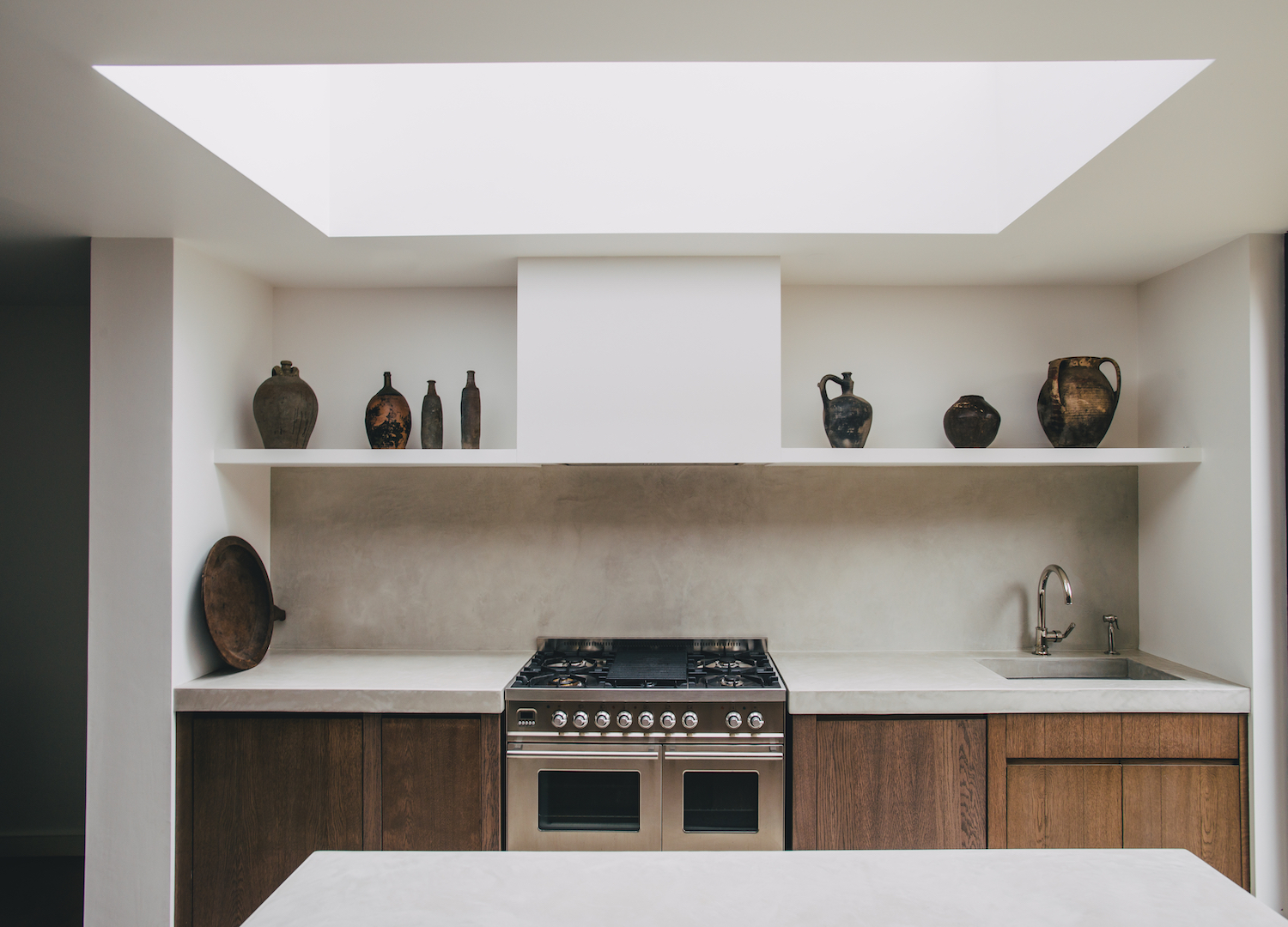 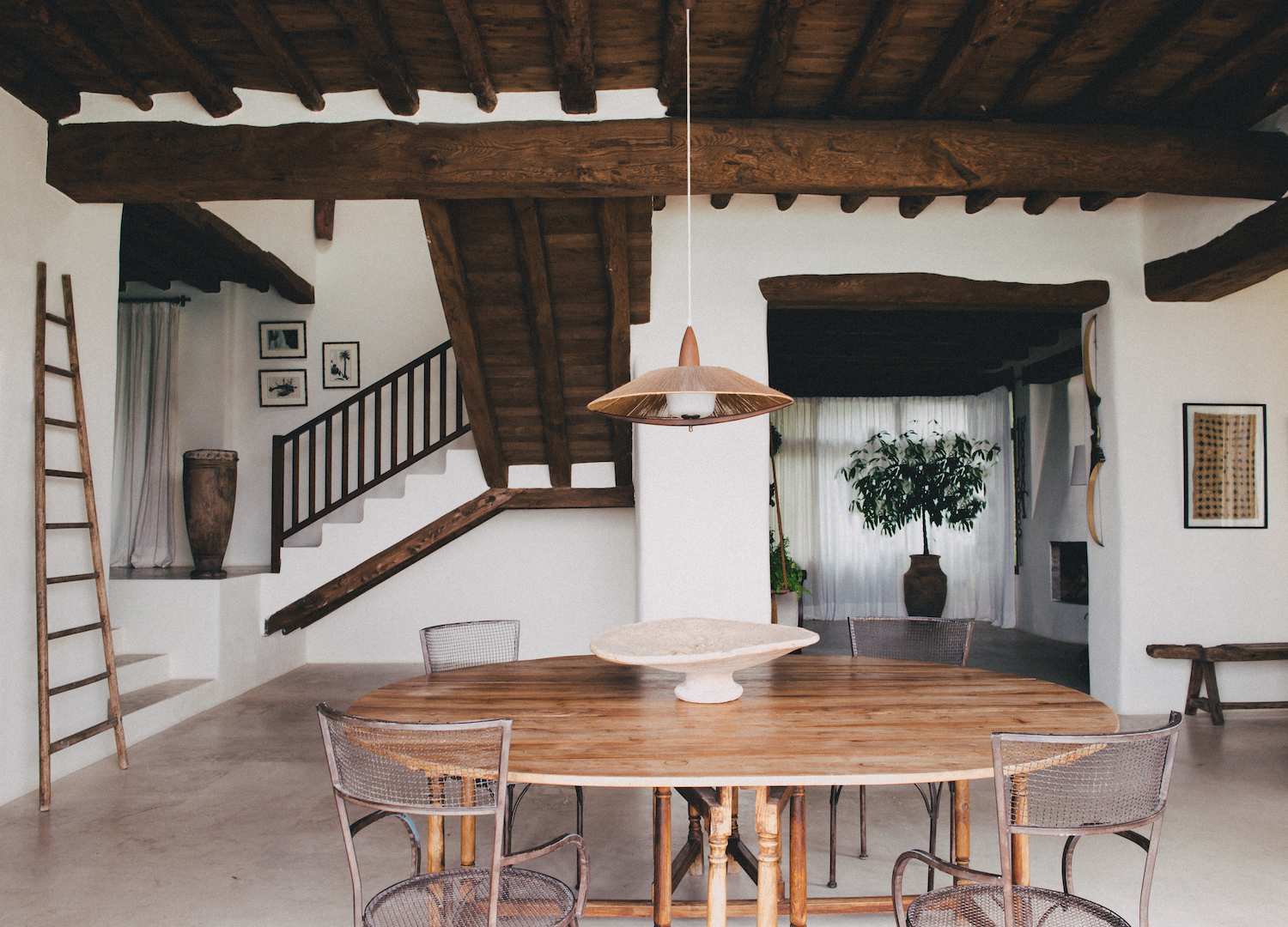 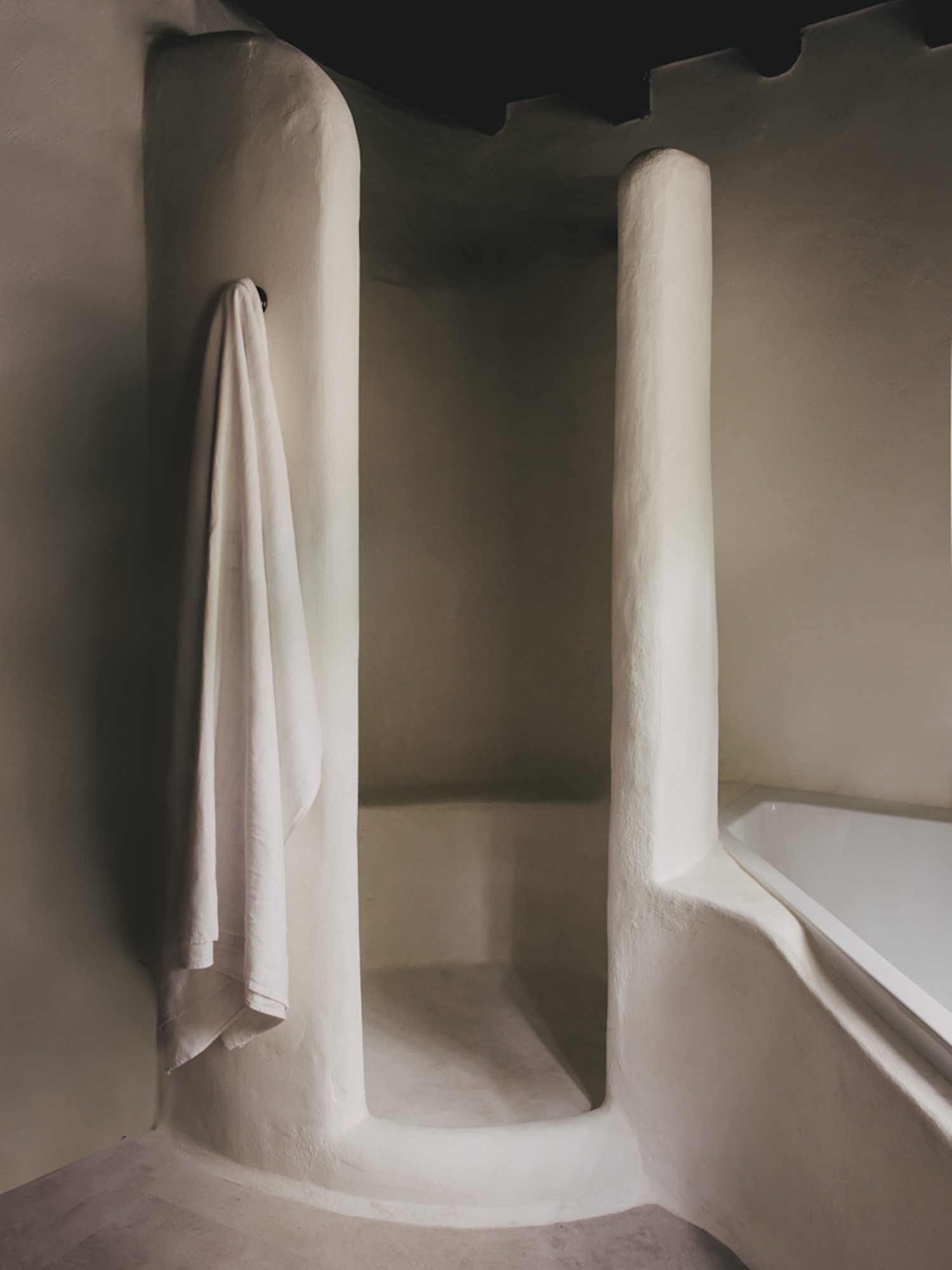 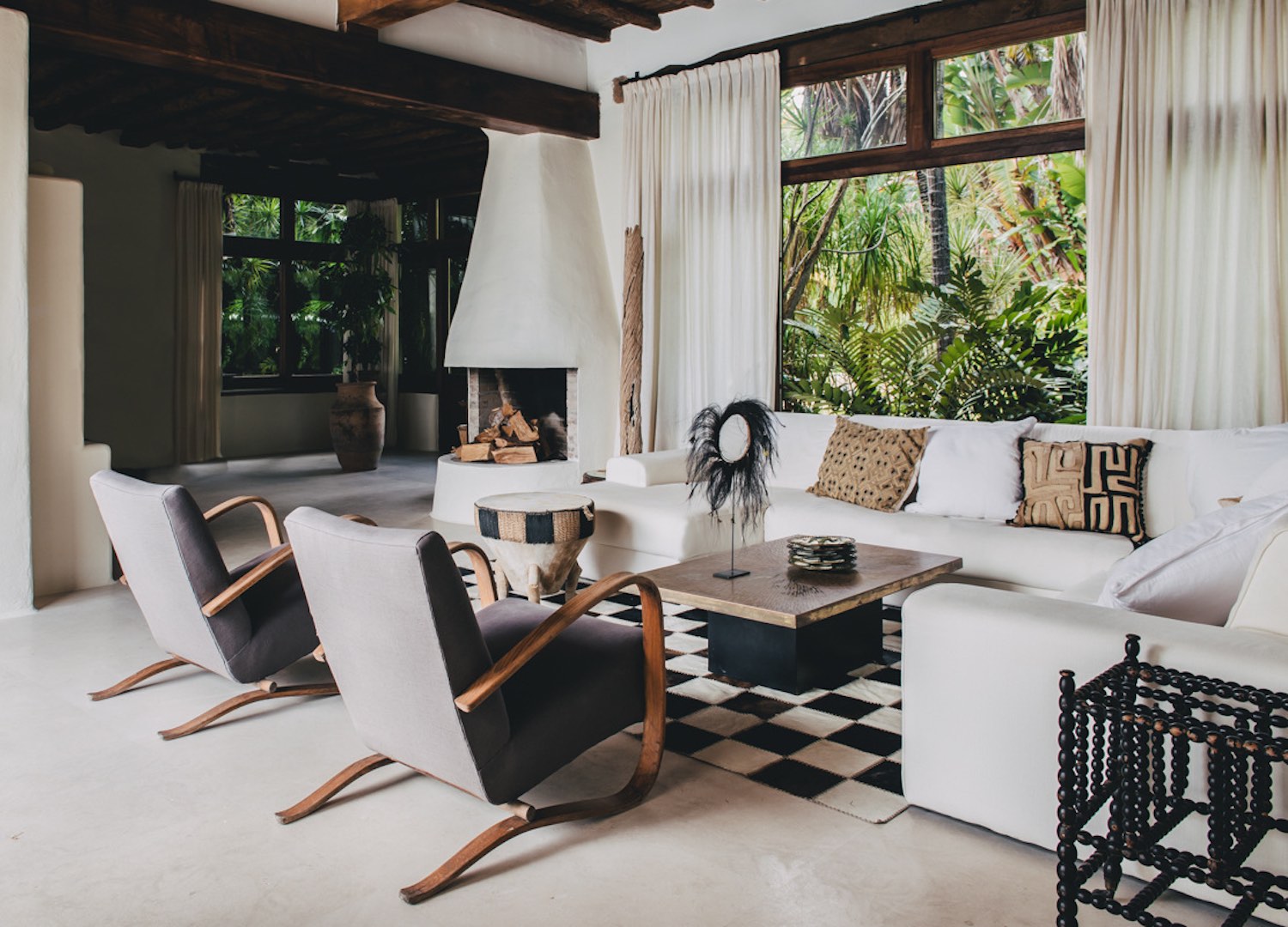 Hollie Bowden is a beauty fundamentalist, a visionary designer and an aesthete. After completing her training, Hollie worked across a number of developments including the redesign of a West London Church before directing her first solo project and establishing her studio. She has since consulted internationally and completed design projects in Europe and LA. Her style offers a natural vocabulary of wit and intrigue and her work is renowned for its story telling. Hollie’s aesthetics respond directly to their environment and she has a solid command on seamlessly integrating found and indigenous medium with contemporary comfort and unexpected grandeur. Whilst each project is ultimately taste-driven, they evolve from strategic thinking and practical application. Hollie’s approach is both empathetic and perceptive in method and she works to inspire her clients whilst exceeding expectations. 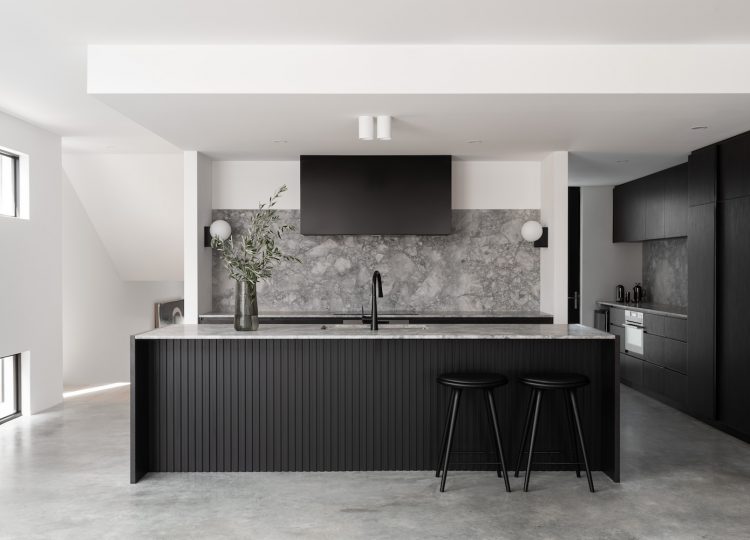