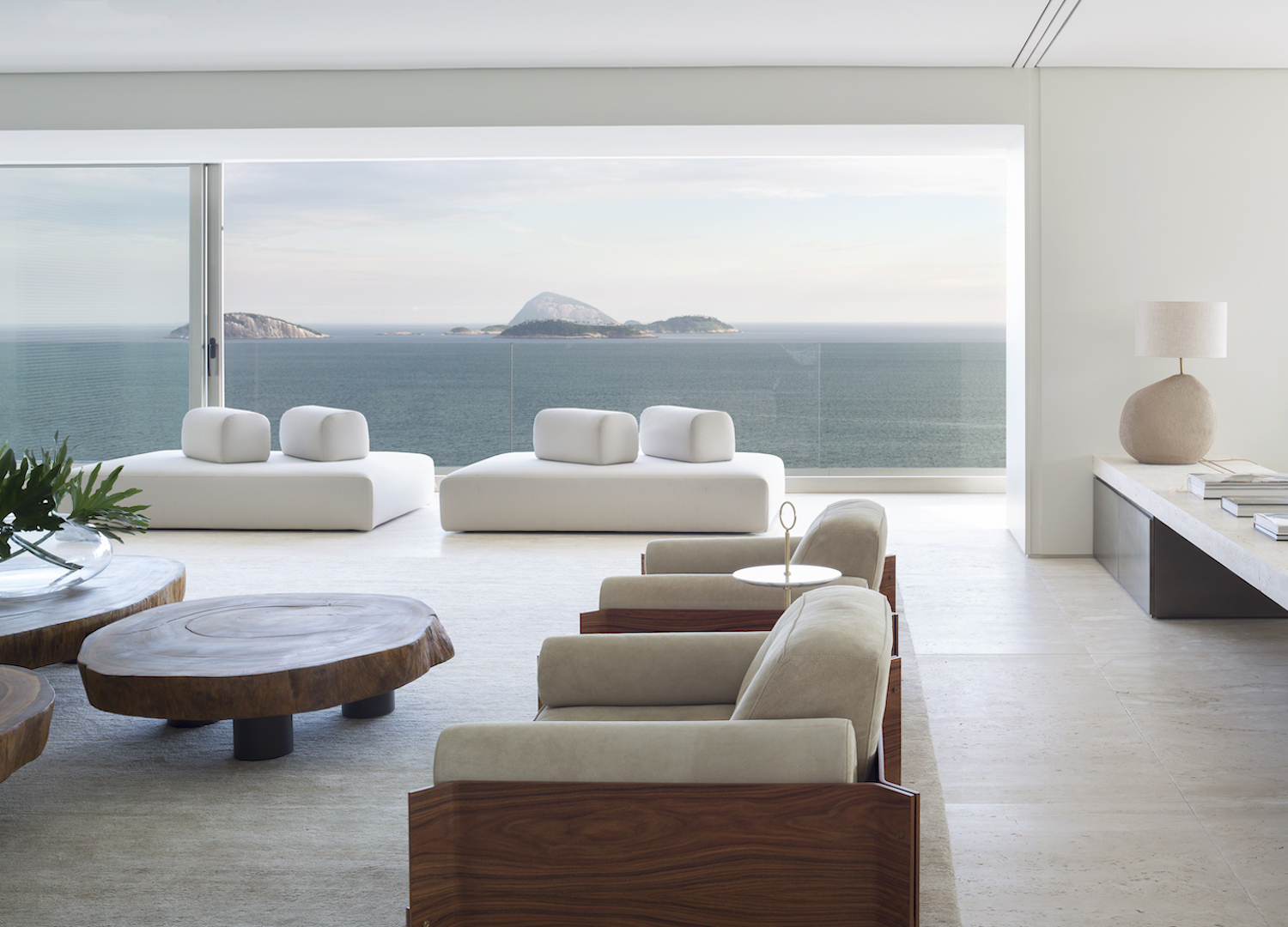 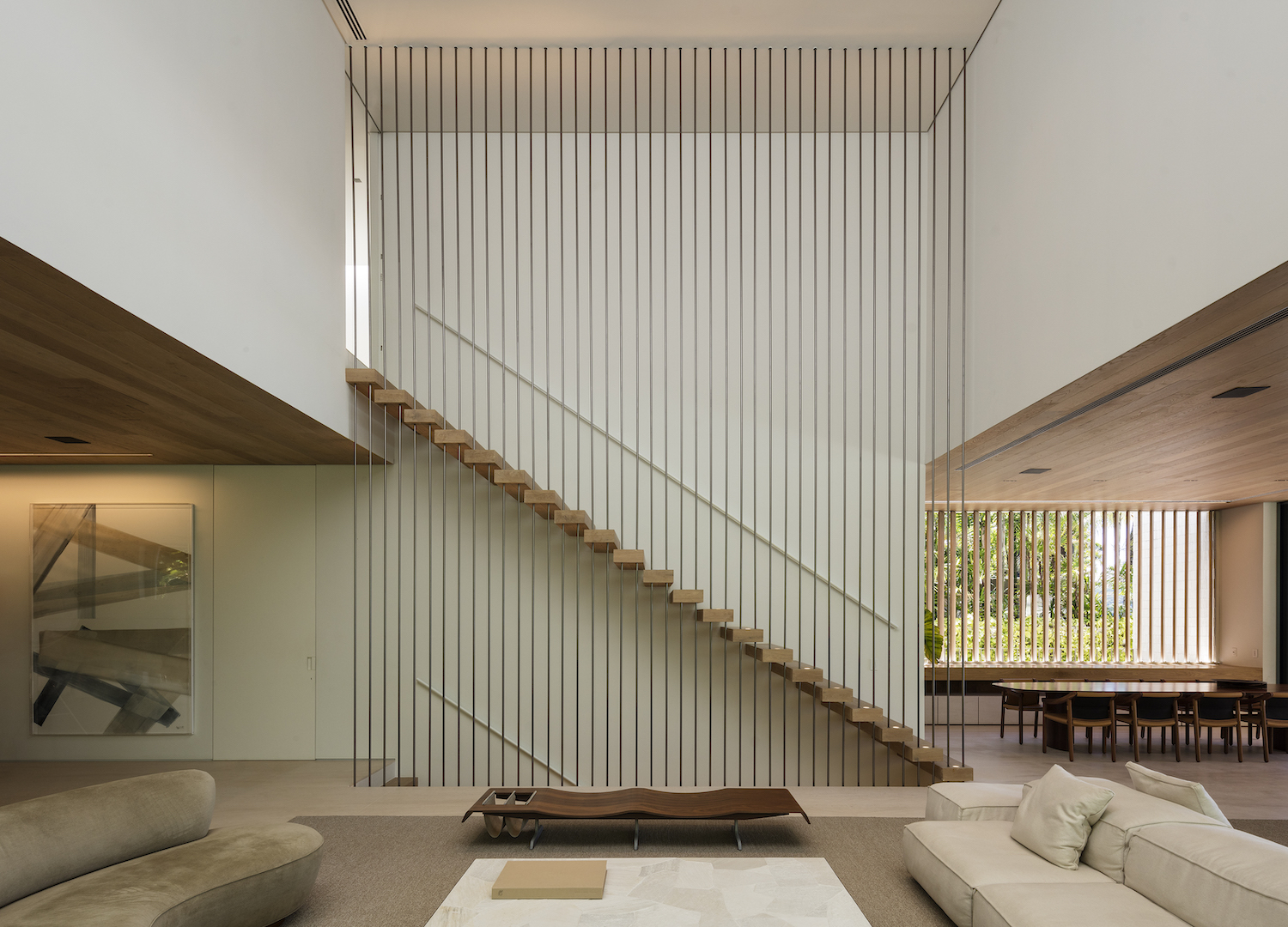 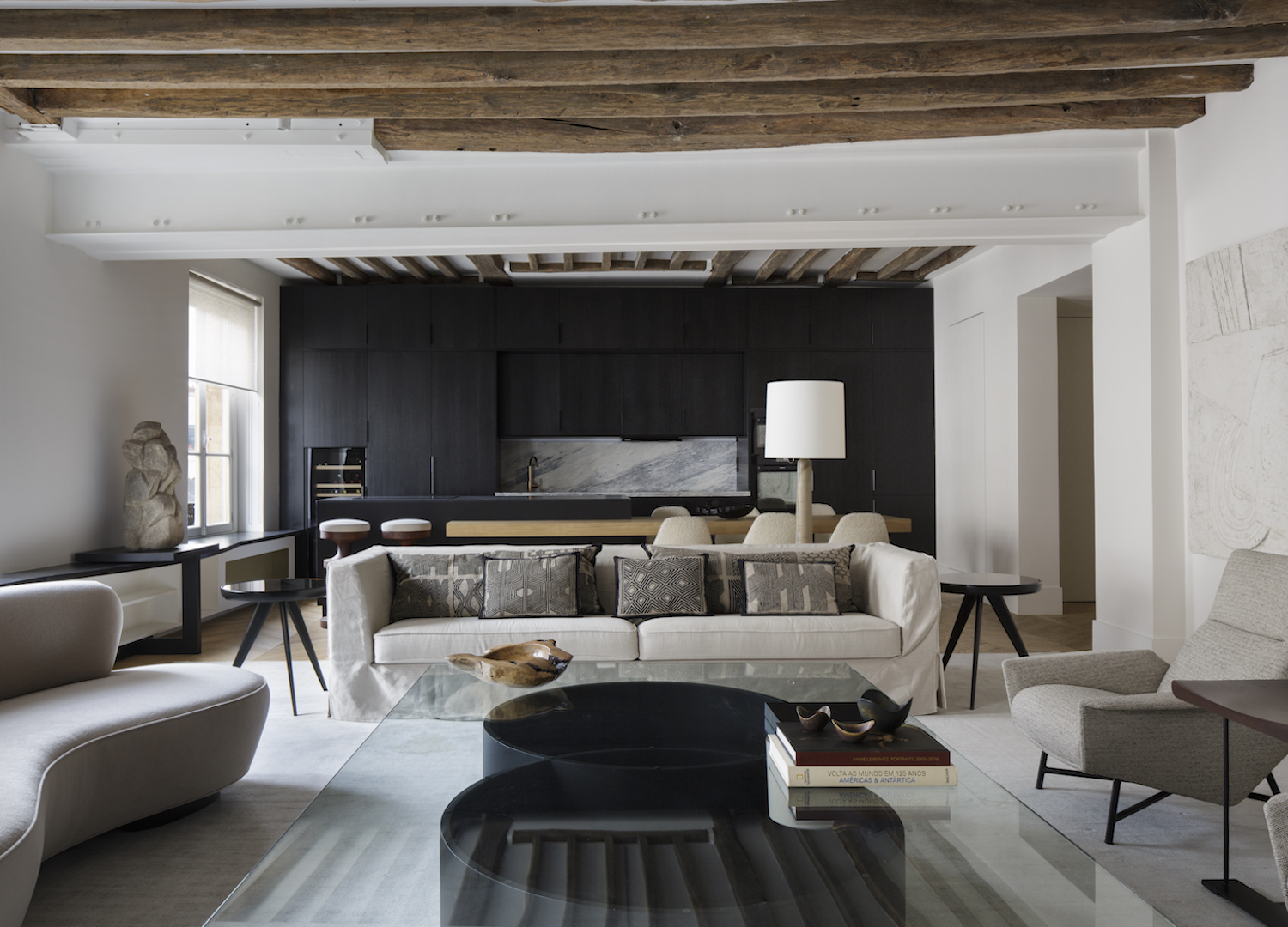 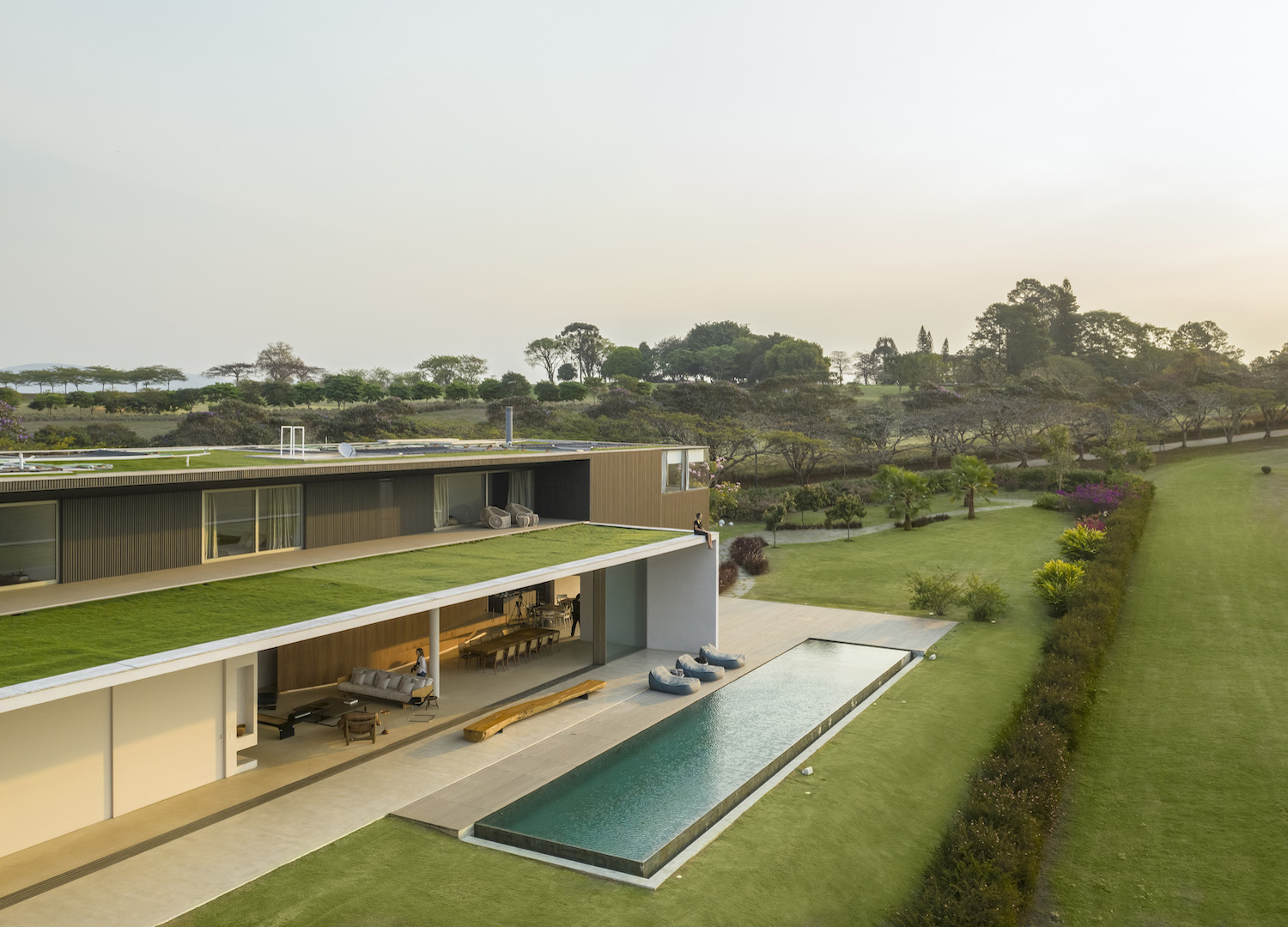 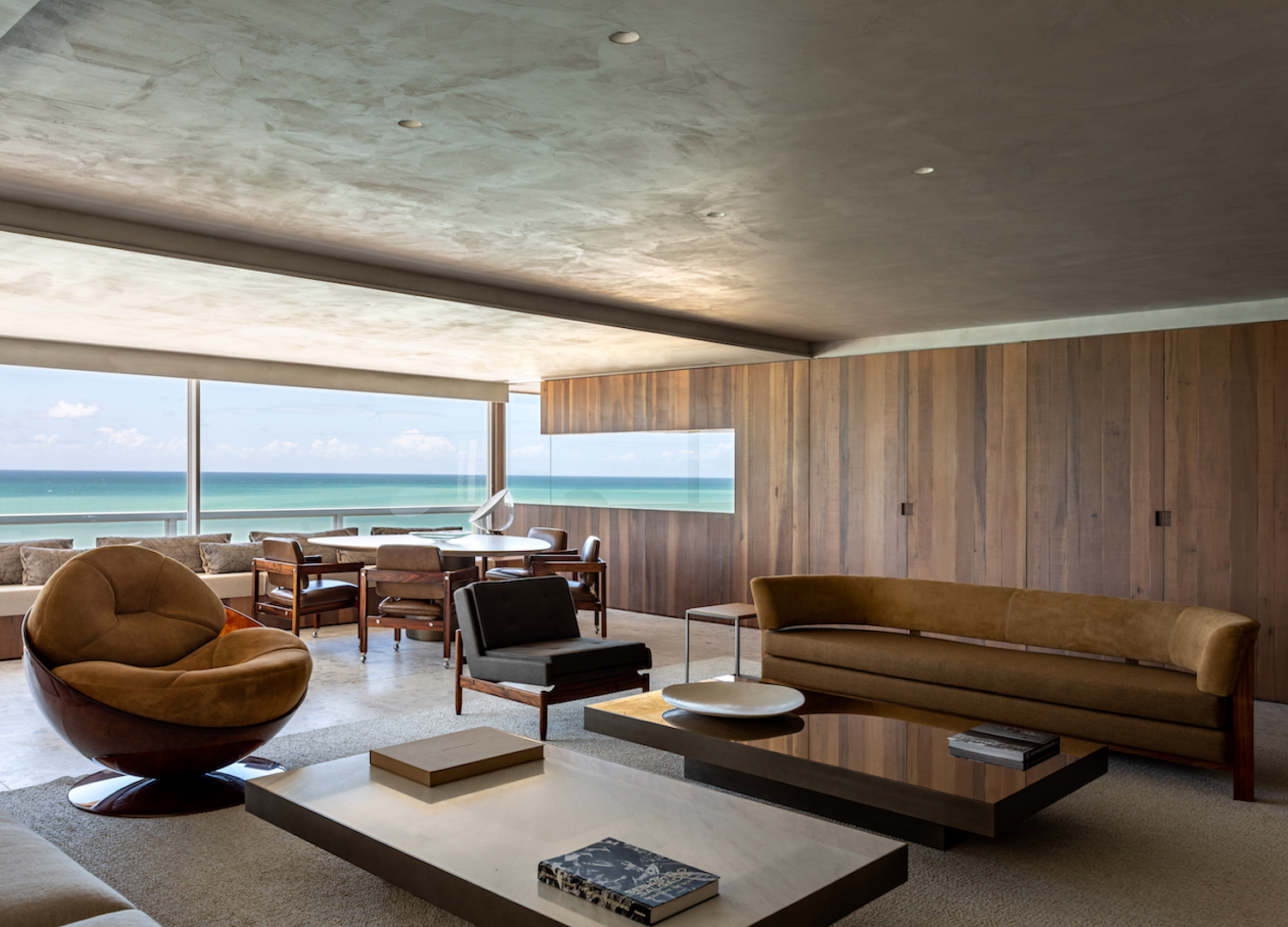 From the object to the landscape, inside out, the creative process of Studio Arthur Casas is intimately connected to a horizontal scale, where the main concern is the dialogue in the conception of programs that can be as diverse as a chair or an entire neighbourhood; influenced by a spirit both modernist and contemporary that is Brazilian but also cosmopolitan.

Since 1999, the team of designers, architects and urbanists works from São Paulo and NY and have built-in several cities worldwide such as Tokyo, Paris, Rio de Janeiro, NY and São Paulo, creating a vocabulary that is recogniSed and published internationally. 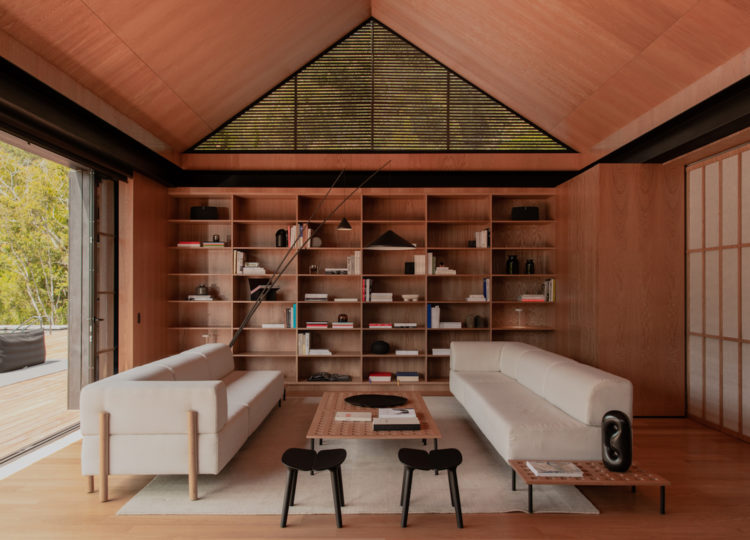 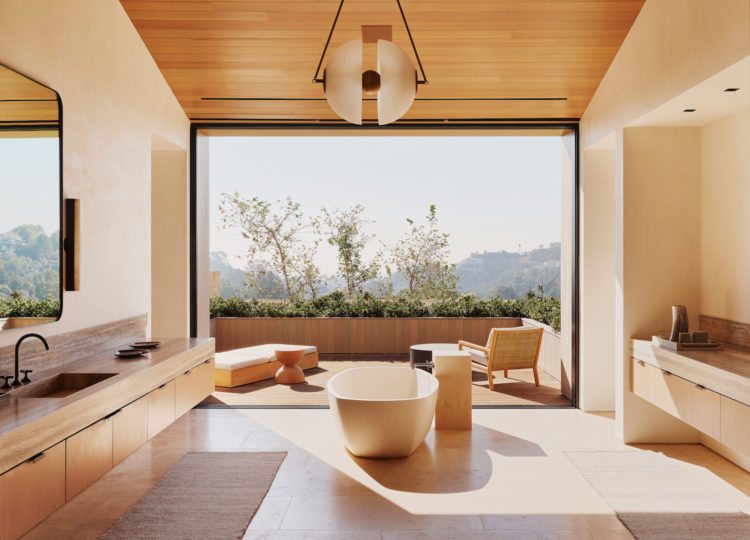 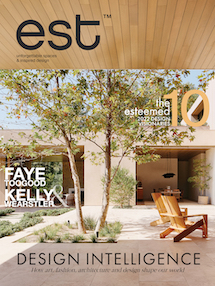 Le Corbusier No. B9 Chair

Edra On The Rocks Sofa