The Look
The Garden Room House is the beloved abode of a family of four, located in Melbourne’s sought-after North Fitzroy neighbourhood. Clare Cousins Architects design a nonconformist addition while altering a double-fronted Victorian in Melbourne’s hip and happening North-side.
Here Clare Cousins introduced a thoroughly inviting addition, single level and smaller than its poorly built predecessor, underpinned by the revival of the home’s period features. The extension may seem an explicit deviation from the Victorian-era trimmings, but it keeps the existing foundations front of mind by sticking with quality bricks. These bricks (just as those 150 years earlier) are the crux of an idyllic garden retreat for a young family, in an inner-city locale.
TAGSAlterations & AdditionsBowral BrickBowral300 – Chillingham WhiteClare Cousins ArchitectsNorth FitzroyRenovations & Extensions 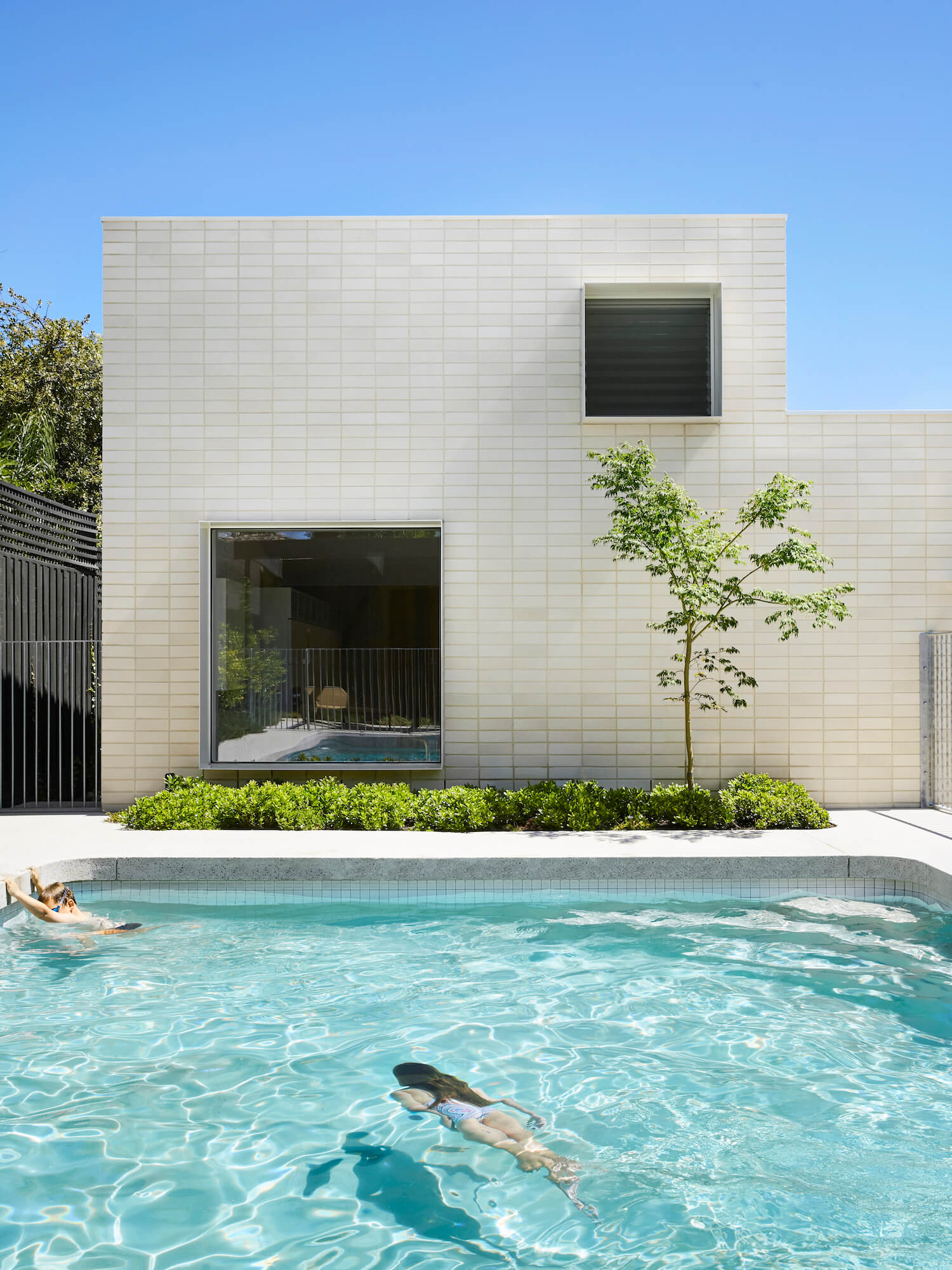 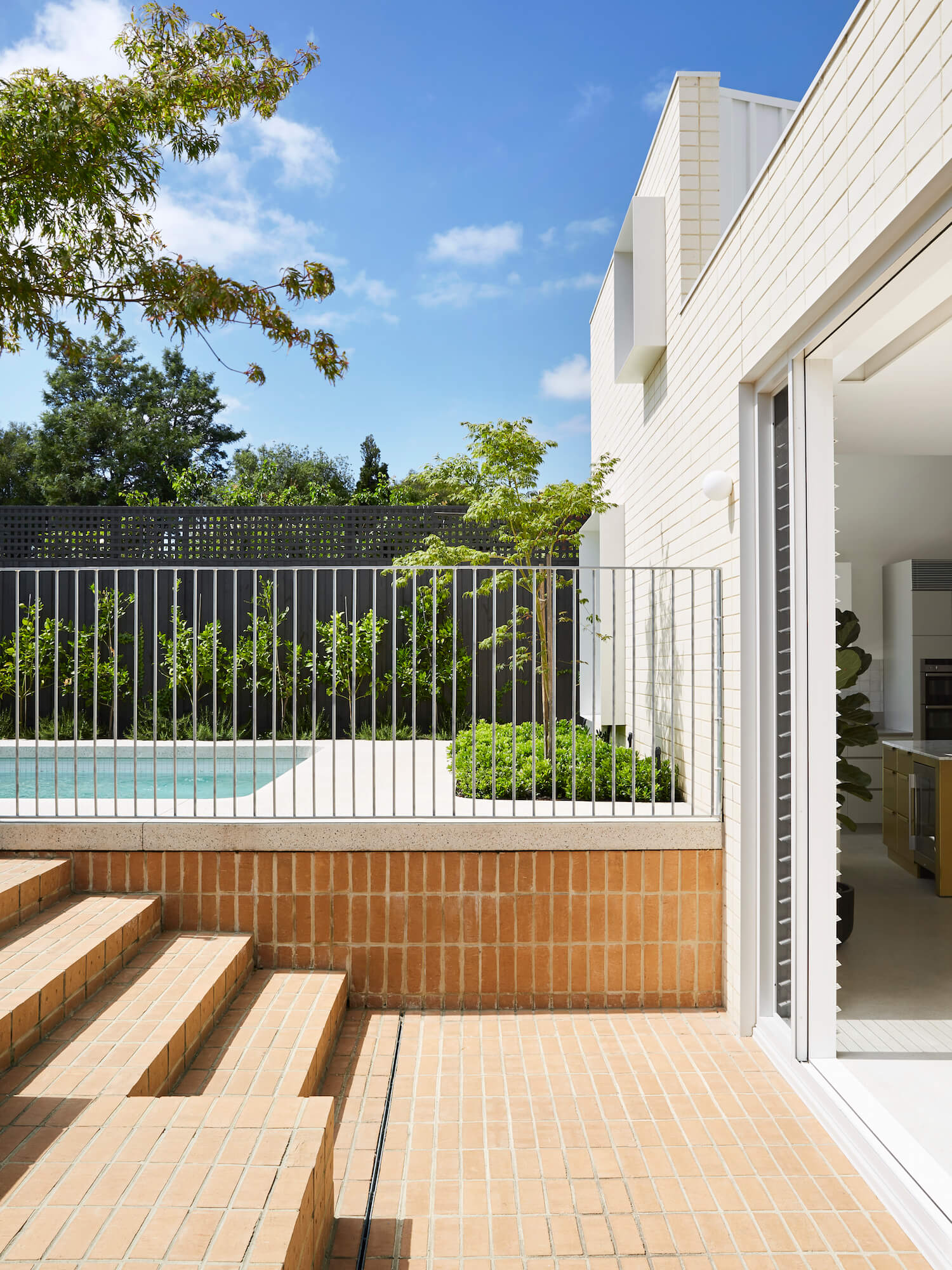 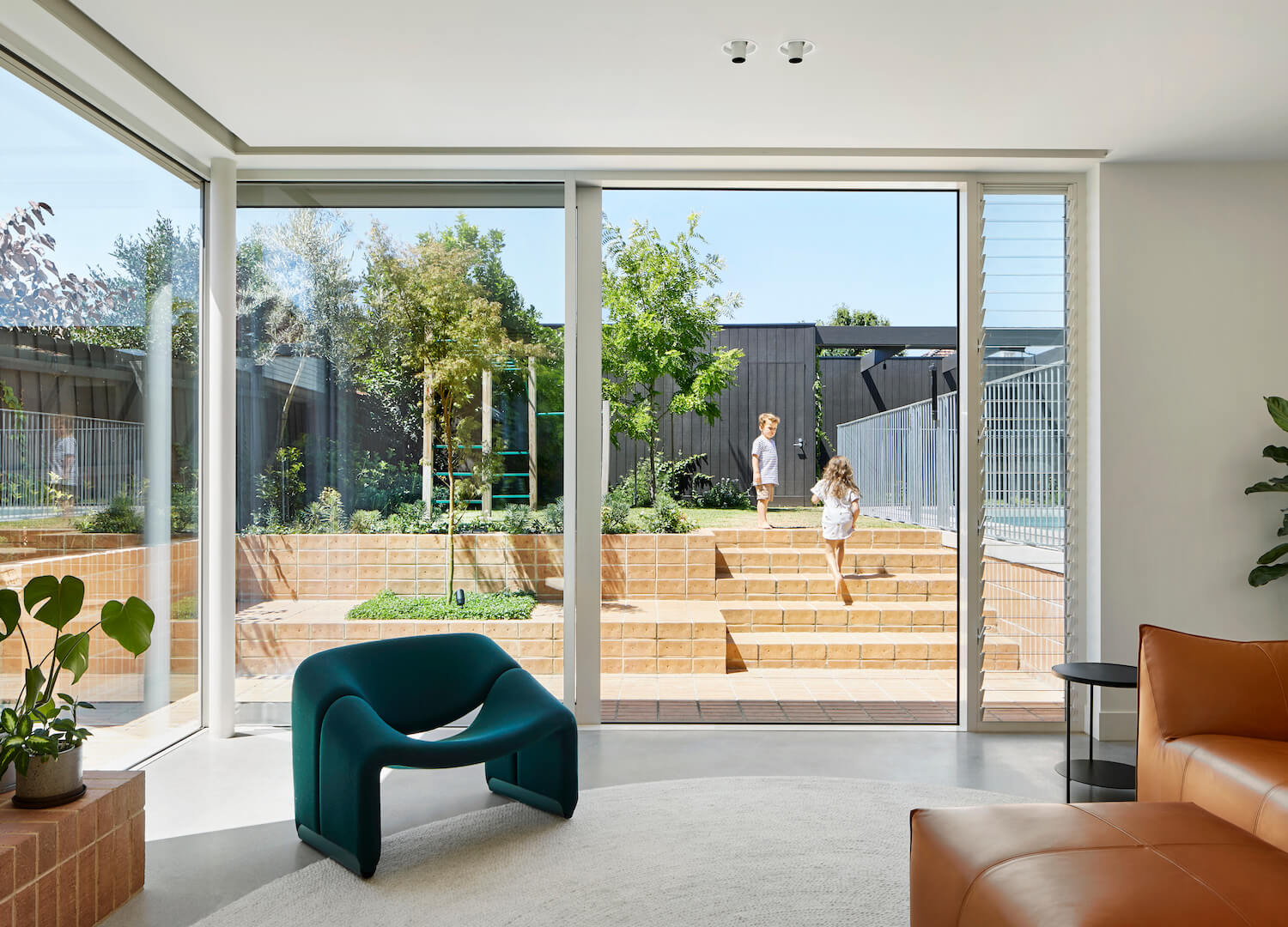 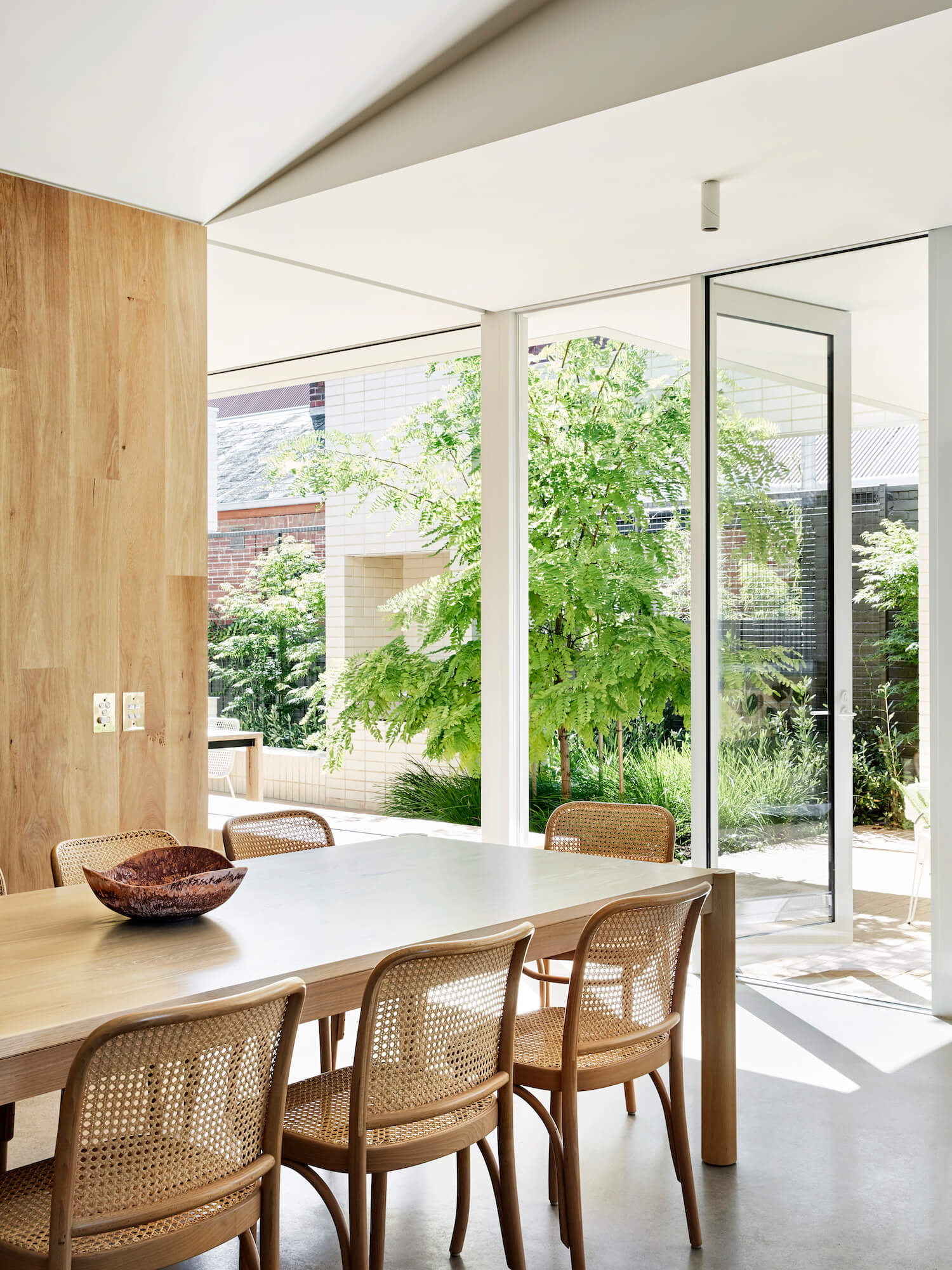 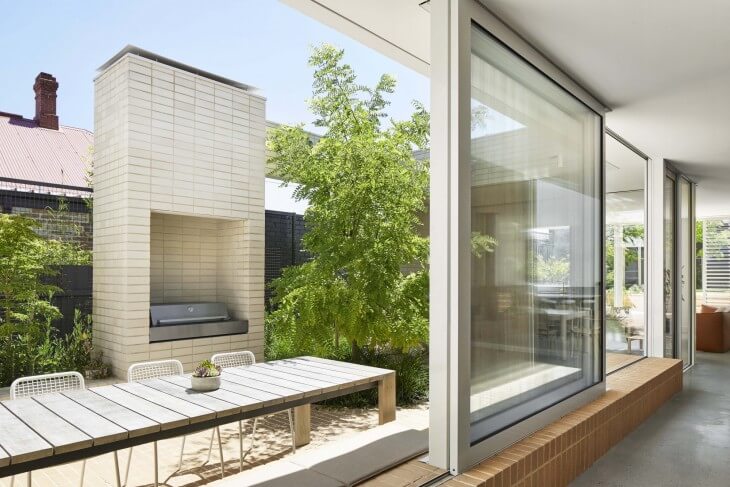 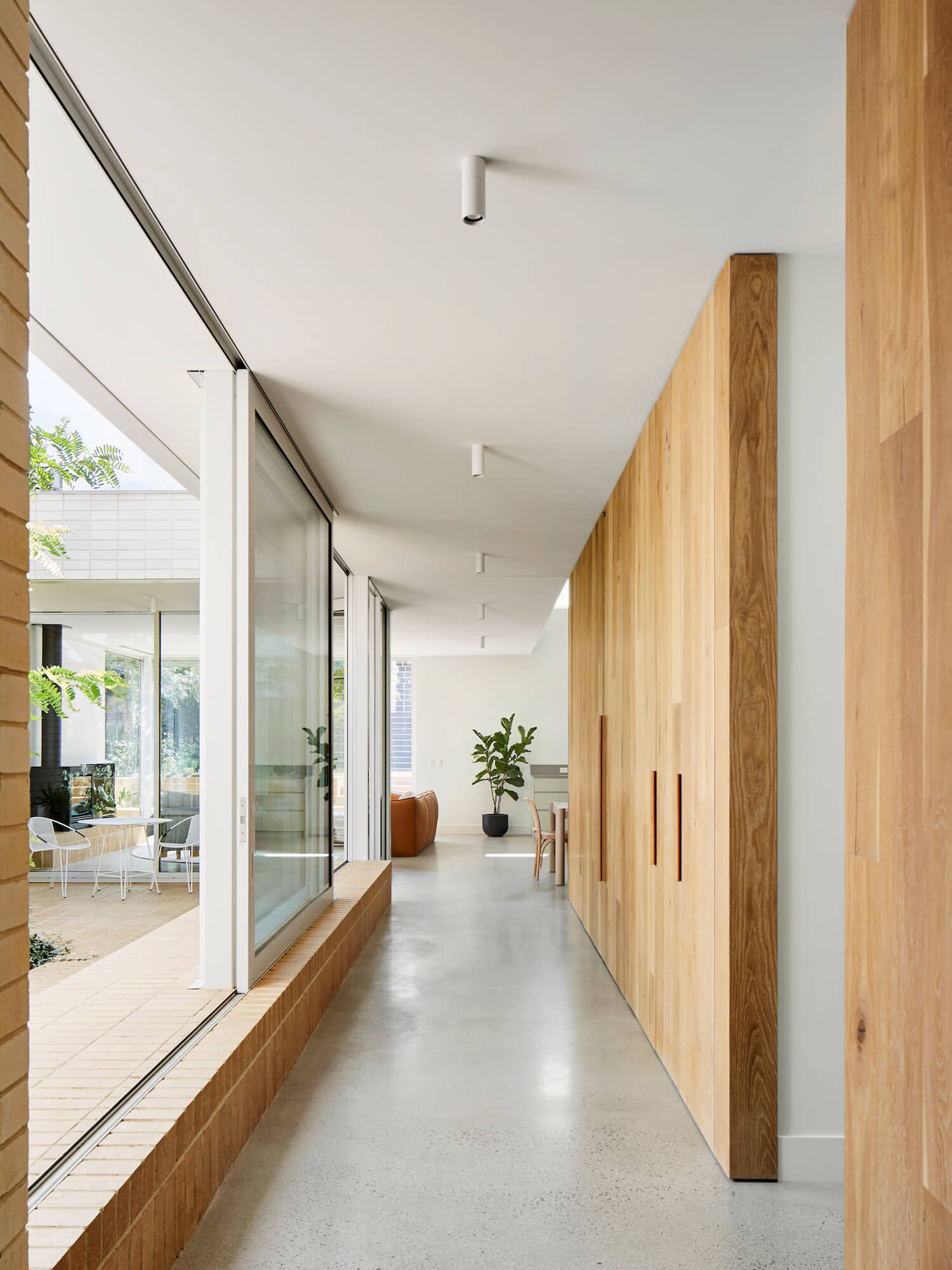 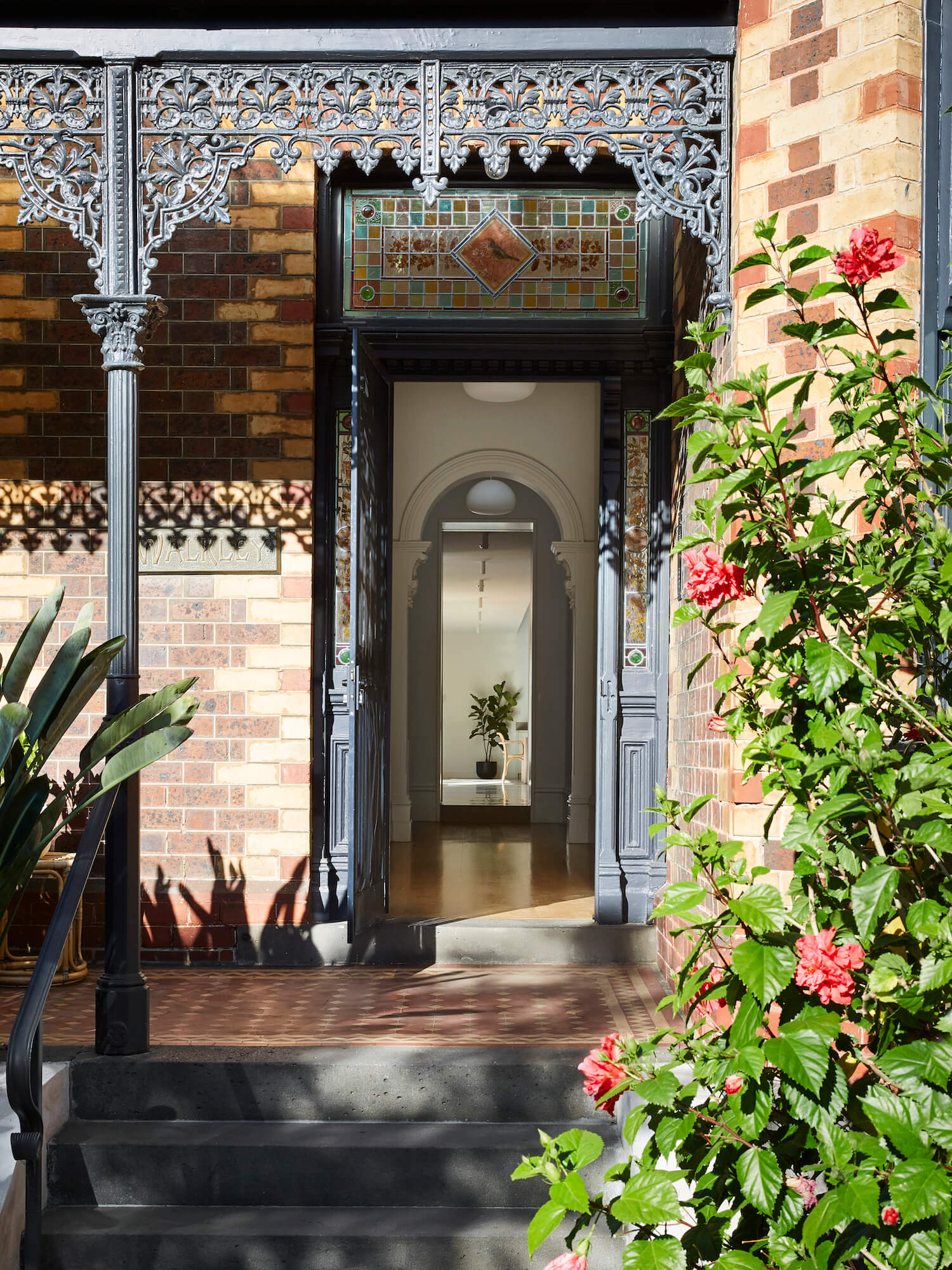 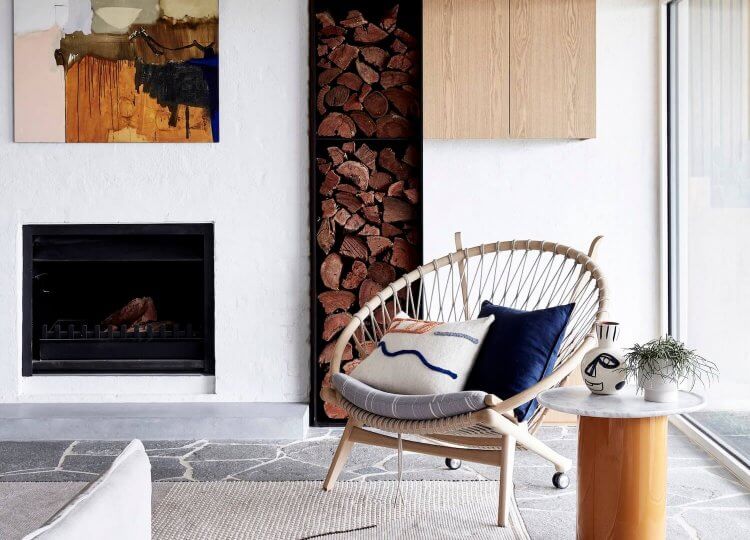 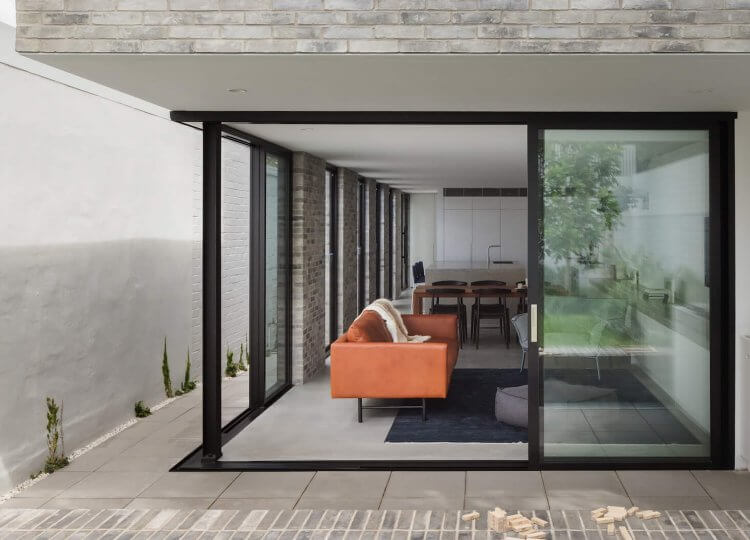 The best renovation materials and products

Made By Storey Ground